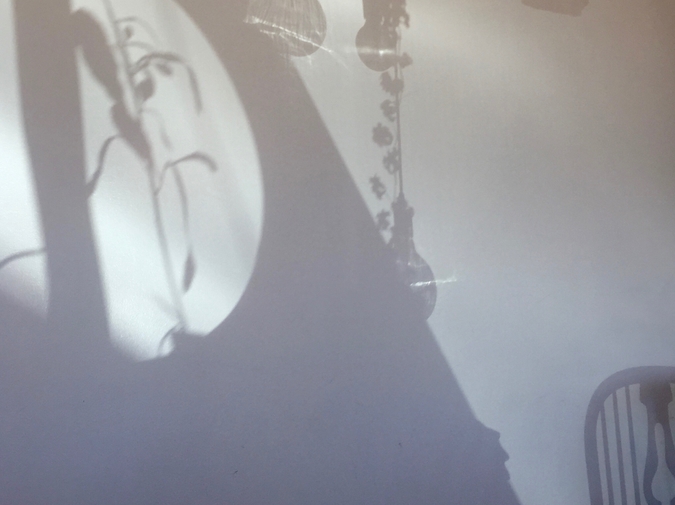 can’t shut down all the lanes on the
neurologic hwy b/c way too much traffic in
rush hr then so much construction plus all
the fog lately & I sit in the corner
& say isn’t it all just like the last time?
when someone tells you not to think
of elephants what are you thinking about
‘what are you thinking about?’ is probably
the question you ask most often but really
what are you thinking? break a sweat just
watching the ceiling wait for the
emails to roll in why is it that everything
is a balance? I’ve got so much time to divide
& hand out it’s too fast & maybe tonight we
should hit the dive bar what did you mean
when you said isn’t it all just like the last time?
you will ask when we get there & this week
the best part was what my boss’ boss said
about the training video that will make me
a smarter & more likeable person & boy do I
un-ironically like the sound of that hyperlink
10HelpfulTipsforaDeepenedSenseofIntimacy
retweet #successful #genuine #confident leave
a bag of personality bread crumbs for networking
purposes are so very hard to come by & I really
just want to push snooze but when I dream I am
searching a forest for a small child but there are
no pathways like the brain being nothing
except a mass of tissue & light
is this it
life just goes & goes & then stops?
I know I should be able to name
a variable more impactful than time but it’s
more difficult than it sounds esp. given
the fact that I don’t think as much as
I probably should it’s just hard to focus

WHO WANTS THE LIGHT

O be the players ready O be still self & doubt

Emily J. Cousins lives, teaches, and writes in Denver, CO. Her poems have appeared in, or are forthcoming from, Denver Quarterly, The Laurel Review, The Offbeat, Another Chicago Magazine, Bombay Gin, The Maine Review, The Collapsar, and elsewhere.