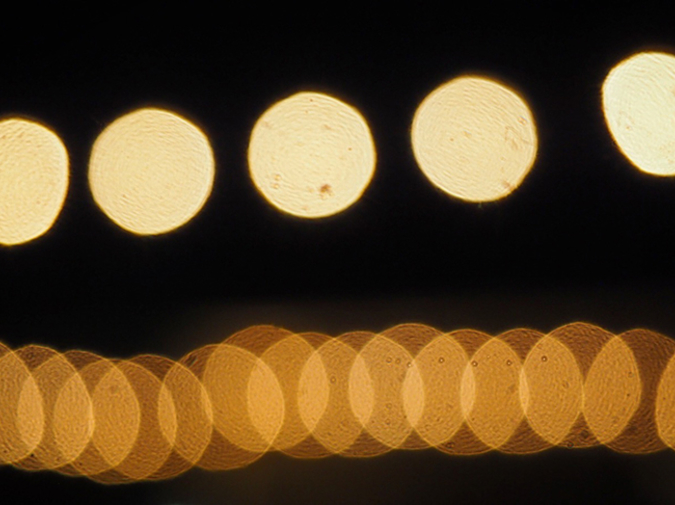 2 the powers that b

I am already a nonbeliever
so if u were 2 strike me
dead it might give more space
for the light that peaks thru after a storm
the light that burned my back black.

i mean, i was black before too.
a guy with a lot of cash said
mayb we can make a rly nice secret
outta faith’s heavy body hanging
on a retractable leash.

he said
it might be so good
to hav 1 cloud toppling ovr the next
and rain every other day.
and maybe someday you’ll learn 2 rly love it
nd accept the light instead of whining
about not getting a bite

Stretch your mouth out to make a perfect circle.
When that fails, make a quiet groan. Pull your nails out. Pull your nails out. Jump in front of a train - no, crawl inside the tunnel and lay your head against the tracks. She was going to go for it and no one was going to stop her. Bite the dog back. Bite the dog back on its neck. Rip the cuticle off. I don't know how to flush away the cursed road without risking a flood. Almost all of these posts of funny animals are staged. Bite the owner. When he’s frustrated my father says my hands shake like the house did when Ivan arrived. A monster ripped the roof right off the top of his wife’s house like a gardener pruning the bulb of a tulip. A house he would not visit if only to make a point. Craziness runs wild in this family, he says as we take a tour of the island. In Ghana this is the kind of thing your parents vet for before bringing you a woman. The wild dogs that run the island spend their days sunbathing and telling bad jokes. When I’m not feeding strays, I’m spending the nights in total darkness wondering if the madness followed me here or if I brought it with me willingly.

Faith Arkorful has had her work published in Arc Poetry Magazine, The Puritan, and the Hart House Review, amongst other places. She was born in Toronto, where she still resides.