Something That I Don't Remember 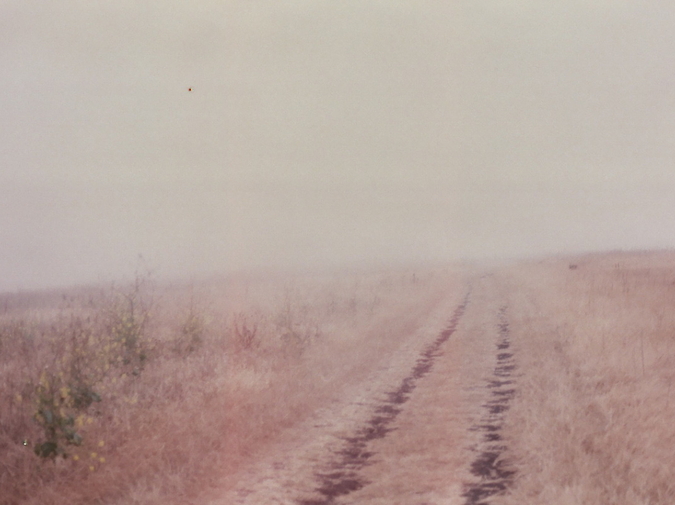 This evening I watched a group of seagulls at the beach fly in a synchronized weave pattern—two or three at a time, swaying like a snake, beginning at the front of the line then moving down toward the back—as if each bird were an essential cell in the movement of some larger, bird-like, super-organism I was just seeing for the first time. Around me tiny pieces of shells were stuck in the sand from what I thought was the last night’s tide. I ate probably 15-20 warm pistachios lying on my stomach, looking and thinking abstractly about the shells. You were behind me with your head on my back. I was annoyed, because you kept asking me questions; and I was hungry, and hadn’t realized how hungry I was until I had started eating. You said, “look”—two people riding parasails had flown out over the water and were spinning upside down, while descending toward the surface. I started to focus on feeling very satisfied with the pistachios then on a sort of discordant, non sequitur—the ironic memory of the gentle, almost weightless, excitement of holding an unopened Hershey bar. You said something else that I don’t remember, maybe never fully heard, or understood. I thought about how I had never liked Hershey bars, or any form of chocolate for most of my life. Until later, as an adult, when I began to enjoy them in small, restricted, child sized portions.