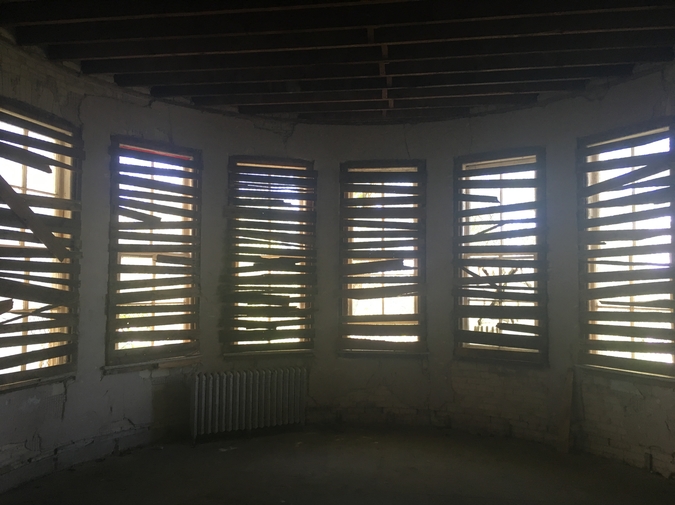 Eventually, students come to my Comp I class. Three at first, then three more, then six more, then a dozen more. The class outgrows the tiny, sparse room—empty once upon a time—and I bring in more chairs to accommodate the growing horde of young people. They rub their acne scars against one another and talk about last night’s episode of some bullshit reality show. They turn in plagiarized essays. When I recite the academic dishonesty policy, they punch holes in the tiny room’s tiny walls. They snort cocaine in the bathroom and talk about transferring to Pratt or Parsons or Columbia. They talk about how they’ll become famous designers or fashion models or authors in New York City. They say it like that; they say New York City because nobody has told them that it’s just New York and you don’t actually say City. They tell me that they know a guy who knows a guy. They do not say things like wicked smart. I do not think they are from Boston. I do not know where they are from. They seem to have spat from a parallel universe where everybody is on the verge of death. I join them in the bathroom, and I inhale a line. I ask them when I will die. Soon, one of them says. Very soon.

James R. Gapinski is the author of the novella Edge of the Known Bus Line (Etchings Press) and the flash collection Messiah Tortoise (Red Bird Chapbooks). His short fiction has appeared in The Collapsar, Juked, Monkeybicycle, Paper Darts, Psychopomp, and other publications. He lives with his partner in Portland, Oregon. Find him online at http://jamesrgapinski.com and on Twitter @jamesrgapinski.