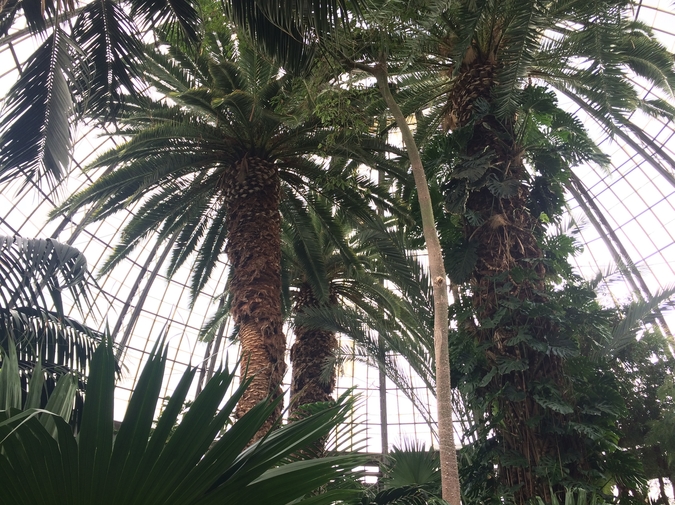 to counter loneliness. I ask him if our utopia will contain cats or dogs. Should we prohibit whiskey, credit cards, monogamy, negative points for missed field goals? We can’t make everybody happy. Flat Stanley says let’s live in houses with long hallways to private rooms and a big communal kitchen, fridges stocked with cheeses and sweets, because the goal is not to make everybody happy but to open our mouths to each other, to fall asleep full.

to you. 47 is a safe prime, a supersingular prime, a Lucas prime, an Eisenstein prime with no imaginary part. A rifle, a helicopter, the dialing code for Norway, the atomic number of silver. A Keith number, a strictly non-palindromic number, a prime Thabit. A Carol number. 47 is JJ Abrams favorite number and perhaps the world’s quintessential random number; look it up. It is the year – BC – of Caesar’s veni, vidi, vici, the founding of Musselburgh, Scotland, in the AD. The number of Jesus’ miracles, sentences in the Declaration of Independence, strings on a harp, my American Airlines flight home, where I will wake up without you next to me for weeks and weeks and nobody will hold my dumb hand. 47 is the number a California mathematician proved equals every other number, ergo it is every other number, it is every number, it is the only number.

Jennifer A. Howard teaches at Northern Michigan University and edits Passages North in the snowy Upper Peninsula. Her collection of short-short stories How to End Up was published by New Delta Review.