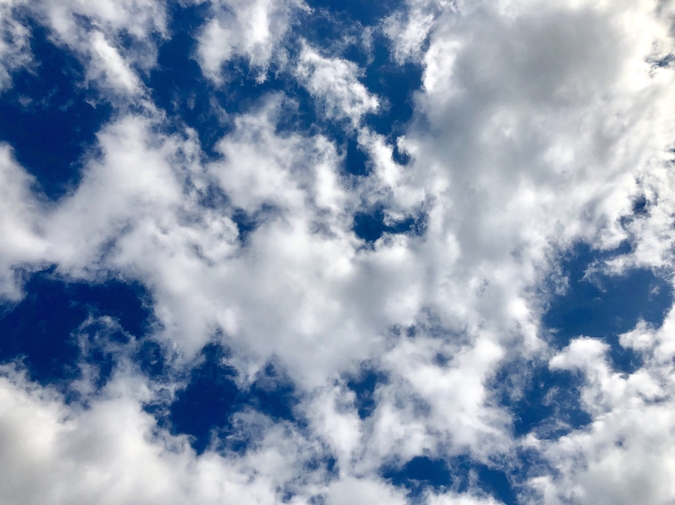 I got to the party late, when Jessi died. I heard a song on the radio and in an instant realized what I’d been missing, this burnt star long since gone by the time its light reached me. If you can’t handle crazy, go ahead and leave. Such is life.

When just the month before, my brother and I had driven from New York to Nashville—land of Those Darlins—for the total solar eclipse, that summer we’d all learned of the belt of totality, 2017. We were fueled by a brotherly love for that road trip life through bluegrass country, open windows and the radio going. A last-minute trip in some ways ill-advised and in many ways unregrettable although certainly haphazardly planned and whose butterfly effect some months later was another nail in the coffin of my relationship with my girlfriend. Different story.

But my brother and I stood in the backfield of a science museum in August and we stared at the Nashville sky. We arrived in the morning with throngs of sky gazers and we waited until the afternoon for this once-in-a-lifetime (although not really) celestial event. We tracked the Moon’s arc through the sky as it destined to cover the Sun for those sublime minutes of totality. The Sun’s corona—so we were told—was a sight to behold.

When along came this big-ass cloud like a tumor. An hour before totality, thirty minutes before, its path was obvious: five minutes to go, the cloud covered the Sun about to be covered by the Moon. The eclipse was eclipsed. Such is life.

Back in New York, I heard Those Darlins on the radio and fell down that rabbit hole with a mystic mind, only to discover but three full-length albums and a handful of singles, a life already lived. Even so. The band was raw and balanced, sweet and sour, fierce as fuck. From hillbilly shimmies to fuzz-junk guitars, washboard Carter Family songs and girl group confidence, they were relentlessly evolving, absorbing, shape-shifting. Manic yet aware, a foot-stomping Nashville show, a sight to behold. They hit the road. They barely made it. They broke up. Such is life.

Sinners and lovers, drinkers and prophets: Those Darlins were brave souls, adventurous and daring, indie rock darlins with guitars and ukes.

Drink: Moonshine, however it comes.

Peter Sheehy is a publishing industry misfit, a New York local and San Francisco expat who waves to cats across streets. His short fiction has appeared in Glimmer Train, Catamaran Literary Reader, Chicago Quarterly Review, and elsewhere, and is forthcoming in World Literature Today. He lives in Queens and has no idea what he's doing on Twitter: @poochthewordcat.