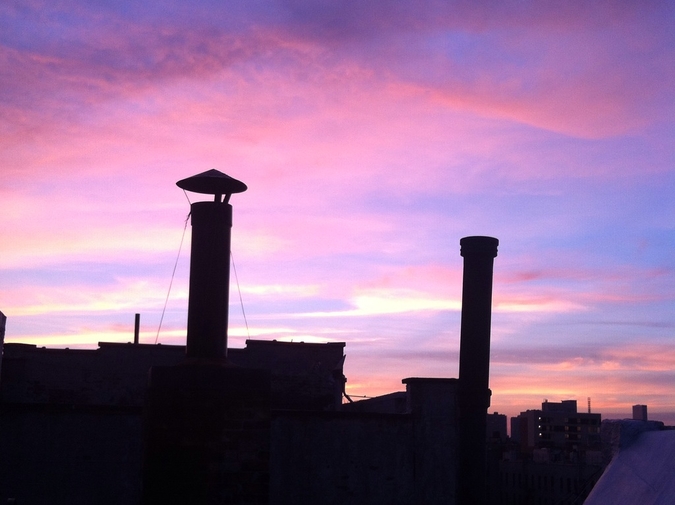 For a second year in a row, President Obama has made a Spotify summer playlist. A daytime and a nighttime list, actually. And I have to assume Michelle helped him out a little. A few days before her perfect, stunning speech at the Democratic National Convention, Michelle Obama sang throwbacks with Missy Elliott on Carpool Karaoke. And it was so dope.

Earlier this year, my twin brother wanted to sing karaoke for our birthday; so we went to Chinatown and I watched him sing. I’ve watched a lot of people sing karaoke. I’ve always admired people who can let themselves go in someone else’s song in front of a crowd. My brother sang Kesha. He nearly lost his breath a few times, but he did it. When I was in college, I watched my best friends sing karaoke every Thursday night at a sticky bar in Greencastle, Indiana called Moore’s. It had a (plastic) gold tile ceiling. One of my friends could kill it on anything Elvis. Another friend had a crowd that would come out just to hear her sing Janis Joplin. And the guy you’d never expect, memorized Eminem.

Singing along to songs that make you feel good is what summer is all about. With temperatures flirting with triple-digits, it might seem like it will never end; maybe that’s okay. Maybe we need a few more windows-rolled-down drives out to the country with good tunes cranked up. Songs like, “Home” by Edward Sharpe & The Magnetic Zeros, “Classic Man” by Jidenna & Roman GianArthur, “Me Gustas Tu” by Manu Chao, “Forever Begins” by Common, “The Man” by Aloe Blacc. And some classics. “Sinnerman” by Nina Simone, “Rock Steady” by Aretha Franklin, and “Good Vibrations” by the Beach Boys.

Obama knows how to slow things down a bit, too. I like this process. Reminiscent of making a mix-tape. Which, if you were a teenager in the 90’s, was serious business. I can specifically remember perfecting my tiny-handwriting skills, so that I could fit all necessary information on the smaller-than-index-card cassette cover. These were intimate gifts: they took thought, and time, and a particular kind of creativity. Each song was an inside joke, or a mutual memory, or a signal of the times.

Obama’s lists are diverse, as all good mix-tapes are. The “Night” list is aptly named. Relaxed and sexy. “Lover Man” by Billie Holiday, “Do You Feel Me” by Anthony Hamilton, “I Get Lonely” by Janet Jackson, and “Say Yes” by Floetry. The nation thanks you for these lists, Mr. President. If we could, we’d write you a note and fold it in a special way, and slip it in your locker: “Good mix!”