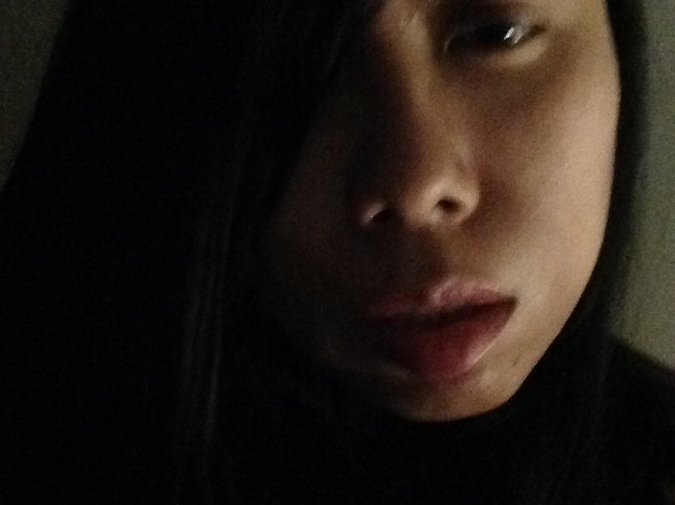 After the miscarriage, my South American ex-boyfriend told me that he always thought the mother of his children would be white–not another Indian like him. Immediately, I heard a roar and then a thud. My breathing stopped and the sound of my heartbeat increased. Then its rhythm doubled and broke off into a slower cadence.

I thought I was sliding towards death again with my little one. But this time we were not being pulled through the doors of an operating room. I thought our child would be beautiful and loved. I’m usually quick to anger, but I felt dull in the moment.

I don’t want to say that I am used to contempt, but the truth is that I am. I just didn’t expect it from him. He begged me to have his child and was so insistent that it sometimes felt like harassment. No one had worse baby fever than him.

I could not admit earlier that I did not matter beyond being an incubator. But then he claimed we both didn’t matter at all. So why was he upset when he found me on Tinder? Why did he spend most of the time on his Tinder dates crying about us?

I tell them it’s your fault we can’t reconcile.
That you’re beautiful, but crazy. Your anger is out of control.

Do you tell them that I’m the wrong race too?

Eventually he found the woman of his dreams: a vegan yoga instructor from the suburbs who promised to give him all the children that I could not. She had extreme faith in her fertility since she already had two kids. But God don't like ugly. She endured at least six miscarriages.

Why are you telling me this?
I just want you to know.

Go home to your wife.
Can I go home with you instead?

I’m not going to give you another baby.
There are reasons why you are not allowed to have children.

Irene Villaseñor's writing appears in My Phone Lies to Me: Fake News Poetry Workshops as Radical Digital Media Literacy (2020), 88 Open Essays: A Reader for Students of Composition and Rhetoric (2019), Nepantla: An Anthology Dedicated to Queer Poets of Color (Nightboat Books, 2018), Plexus (a project of the Los Angeles Review of Books), TAYO Literary Magazine, and The Yellow Medicine Review: A Journal of Indigenous Literature, Art, and Thought. She exists online @IreneSenor.