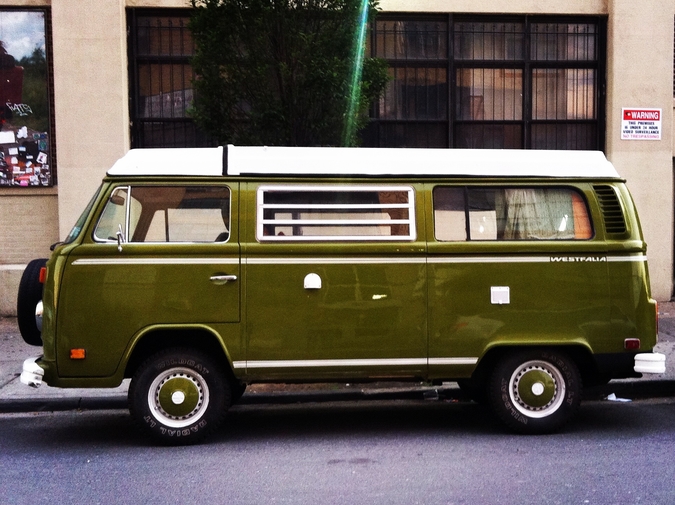 
In 1993, when I was 12-years-old, I went to my first concert: The Grateful Dead at Buckeye Lake, just east of Columbus, Ohio. Sting opened. Yes, I went with my parents and their friends. No, my father wouldn’t let me try Jello shots. But it was amazing. There were over 70,000 people on a giant, hilly field. That’s a long way from their first show in 1965 at Magoo’s Pizza in Santa Cruz. There was a lot of nudity at Buckeye Lake. A lot of tie-dye. But with all to take in, when Jerry came out, it was as though God himself had appeared. We weren’t close to the stage, but we were close enough to tell that he was having a very good time. He was like a (big) kid. In fact, all of the adults were acting like kids, and I was part of it. The Dead played “Uncle John’s Band,” “Sugar Magnolia,” and “Broken-down Palace.” They also played “All Along the Watchtower,” and renditions of songs that went on for at least 15-minutes each. That was the start of my craving for live music. I don’t still like massive, dirty festivals, but I love watching musicians just absolutely play. I wish that I could do that.

For The National to be putting this project together makes so much sense. Aaron and Bryce Dessner are some of the smartest, most talented musicians working today. They’ve been at this for years, and the pay off is absolutely incredible. Maybe it’s because I grew up listening to The Dead (mostly on cassette tapes when my family was road tripping), but this tribute feels so comfortable—so sentimental. War on Drugs’ rendition of “Touch of Grey,” Phosphorescent on “Sugaree,” The National on “Morning Dew,” Jim James on “Candyman.” They all preserve the original, and add something new to the songs. Like these musicians have been waiting their entire lives to be asked to cover The Dead.

Flashes of Life (Hobart Handbooks) is Micah Ling's most recent collection of poetry. She teaches in the English department at Fordham University in Manhattan, and is also a dog-walker.