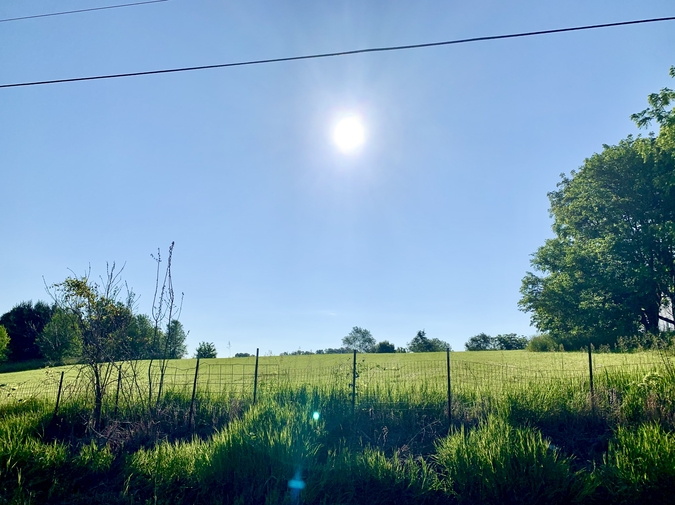 Tom and Del were like Jack and Coke, cruising down the neck of town in Tom’s long, cool convertible, me waiting in front of the Quik Pik in 90% humidity on a July day, holding a corn snake in a cardboard box.

Del was deathly scared of snakes. And nosy.

I was tired of playing second fiddle to Tom.

Placing the box in his lap I said, “Del, would y’all take this box to Widow Jane for me? I have to work a double shift.”

They say Del ran all the way to the next county. Not far enough, in my opinion.

I started  working at the Quik Pik when I was 16 and daddy lost his job at the chemical plant. Sidney was the new owner, new to town, new to the South. He picked his cuticles, pronounced hard R’s. He was convinced I had scared off customers.

“Traffic has decreased since your snake escapade. People think you might fling one on them if you get mad.”

“I might if they don’t stop poking the produce.” I said.  “Everybody knows corn snakes are harmless anyway.”

He started picking his cuticles.

“Well, I’m sorry, Ruby, but I can’t have somebody keeping snakes in my store and bagging groceries. It’s not sanitary.” he said.

I heard him on the phone talking to Percy the reptile trapper about searching the premises. Me and Percy are cousins. I called him, too.

It was a beautiful day. I was waiting on the porch when I saw a cloud of dust down the road and a rumble like a bobcat on the prowl. Tom’s red Impala emerged, fins looking like wings of freedom.

He pulled up with a wink and a smile, singing “Little Runaway”. I threw my Samsonite on the back seat and hopped in.

“You call Raylene?“ he asked.

“Yep. She’s already got me an interview at Weeki Wachee and started sewing sequins on a tail fin.” I replied.

Sometimes dreams run us down.

Charlotte Hamrick’s creative writing and photography has been published in a number of literary journals and anthologies, recently including Still: The Journal, JMWW, Bending Genres,and New World Writing. Her fiction was selected for the Best Small Fictions 2022 anthology and she was a Finalist for Micro Madness 2020.  She’s had several literary nominations including the Pushcart Prize, Best of the Net, and Best Microfiction. She is Creative Nonfiction Editor for The Citron Review and Features Editor for Reckon Review. She lives in New Orleans with her husband and a menagerie of rescued pets where she sometimes does things other than read and write.