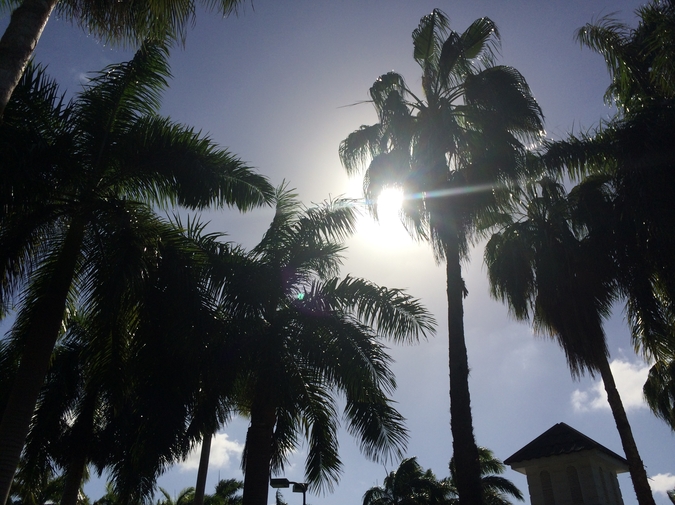 1. Neve, who held me while I cried and is now pregnant with someone else’s child. Once we shared a home and I walked bow-legged from the bathroom down the hallway, holding bleeding hands to my private parts. Both the blood and my body fell into bed and Neve held me there, pressed her lips to my forehead soaked in sweat. She held me strong and stroked my hair and said, “Everything is going to be okay.” Each heart was broken by the other so I disappeared. Her belly is filling up the void I left.

2. Gabby, ‘power-girl-boss’; was in NYC when 9/11 happened; addicted to Xanax. Threatened to withhold my last paycheck of $37 because I quit on her. The job was spray-tanning naked rich women by hand.

3. Jordan, whose name means “the lowest point in the fortunes of a person.” I downloaded apps so I could get his calls and texts from Prague for free. He loved me because I could be what he wanted at any time, a digital skeleton wife with flesh made whole in his immaculate perception. He would call during his lunch breaks, a time when I’d be just waking up at someone else’s house. When I stopped answering, he began to fight like a child. I regret the things I did on Skype.

4. Naomi, The kind of girl who would go through cosmetology school and work at Cost Cutters. Her ballet dancer lips and fluorescent teeth made me weak. I am fucking her by proxy. Dating her ex-boyfriend.

5. Jacob, whose frameless bed I’d crawl out of at 4:30 am to get to work. Plaid sheets in the trailer park bedroom. He got a really cute girlfriend before I blocked him. Even though I helped him through a really bad break up and I was also going through a really bad break up, the girl seemed really good for him. Despite her, he’d do cocaine and drink a lot of beer and call me on a Thursday night trying to come over. Thursday is during the workweek, which is when things need to get done. Meeting with me was like a necessity, not something he did to relax or unwind. There’s a decade-old part of me he knew about, a life before Facebook, a life in flesh. Fucking in parks in the small town we both grew up in. Also in his truck or when his girlfriend wasn't home. Different girlfriend, ex-girlfriend. The ex is on my Facebook feed now. I’ve bought some of the art she sells on Etsy. At some point months later he called in the middle of the night asking me if I was falling in love with him. I was alone on a new mattress in summer with the windows open. Beer drunk is the realest person he ever was. He said my nickname from high school, and then left a dramatic pause in between us. Labored cell-phone breath and the wind on my prickled skin. Then he asked, “Are you falling in love with me?” I said ‘no.’ He didn’t say anything. Then later in a chat log, I have a really hard time being your friend because I’m so in love with [cutiepie] but I still think about you a lot. But online there is no dramatic pause for breath or flesh. So I said I’m sorry. He said you don't have anything to apologize for so I felt like I did a really good thing, blocking him without even saying goodbye. Leaving a void like that for him to fill up, leaving him to guess. His comments on my photos are still there. Except instead of a link to his profile page it's just his name in black font, like a shadow of him that once existed. It’s been about eight months. I haven't deleted the comments yet.

Elle Nash is a writer living in Denver, Colorado with her fiance, her cat and their weird roommate. Her work appears or is forthcoming in Despumation Press, Lit Reactor, and Nailed Magazine. She has broken up with and subsequently gotten back together with journalism too many times. Sometimes she blogs at yourgirlelle.com.