A Multitude of Chairs 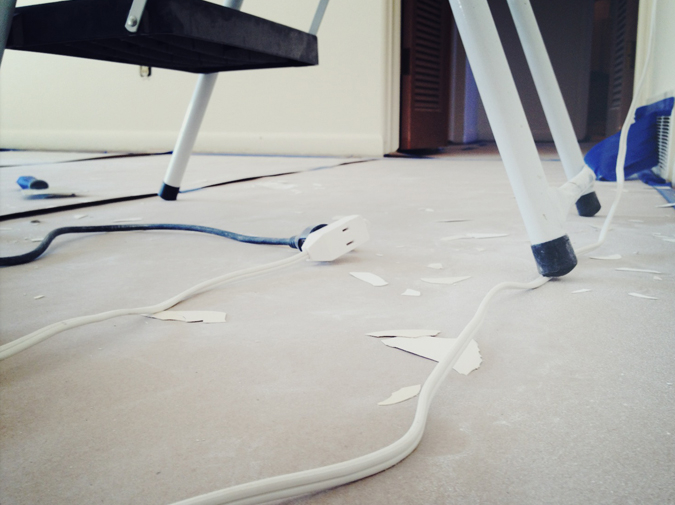 Michael Magnes recently earned his MFA from Portland State University and is currently at work on a novel. His writing has appeared in The Portland Review and on The Portland Review.com, The Neweryork.com, and The Awl.com. He enjoys sitting in chairs because moving sucks.