How Can I Keep 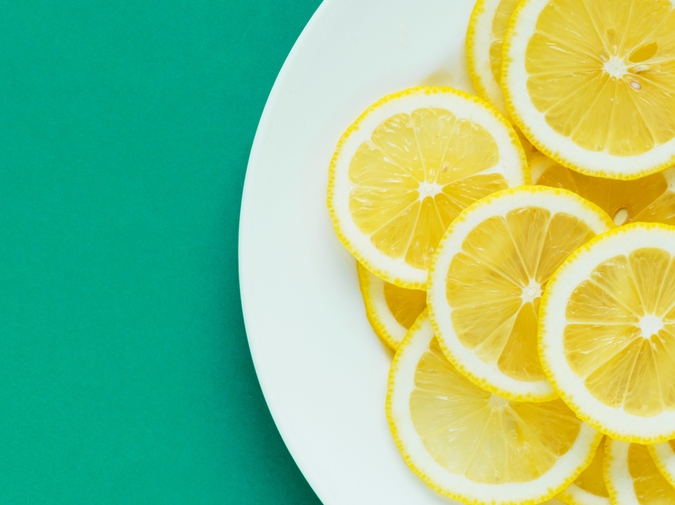 I wore the same dress to my mother’s funeral that I’d worn to her second wedding. It’s black, ankle-length, short-sleeved with a sweetheart neckline woven around with white and yellow flowers. I loved it immediately, though I was surprised when my mother approved it.

“But it’s black,” I’d protested. “Won’t that be depressing at a wedding?” She told me that the flowers made it cheerful enough to wear, that she wouldn’t mind.

I don’t remember what I wore to my father’s second wedding, an intimate, nonreligious trip to the courthouse, followed by a nontraditional ceremony and a party in the back room of a local restaurant. I sang a Scottish folksong, “Wild Mountain Thyme,” replacing the lyric “if my true love will not go / I will surely find another” with “I will never find another.” As a jaded sixteen-year-old, the irony of this replacement vibrated through me—of course you found another, Dad, that’s the whole point—but I loved my new stepmother and sang the line with all the sweetness I could conjure. I don’t remember looking at anyone then. Probably, I kept my eyes closed.

But I do remember the look on my mother’s face three years later when I sang at her second wedding, too. This one took place in the Presbyterian church I’d grown up in, and there were barely fifteen people present. As the piano started, I watched her. My new stepfather used to be a soldier, but her posture was better than his—her locked shoulders, spine bayonet-straight, mouth drawn up, like she’d just swallowed vinegar.

Had she requested a specific song? The truth is, I don’t even remember asking what she wanted. This time, the song was “Only Hope,” the theme from a Nicholas Sparks-inspired movie about a Christian girl who converts the bad-boy protagonist by falling in love with him and then dies suddenly of leukemia. I didn’t realize the premonition in this choice. Even now, magical thinking roots like nightshade in my memory: What if I had chosen a different song? What if I had opted not to sing at all? Would she have lived?

It occurred to me too late that perhaps I shouldn’t have offered in the first place, that my singing would not be an easy gift to accept, however good my intentions had been. Before I was born, she was the singer in the family, her voice undisciplined by any training, but naturally dark and rich as blackstrap molasses. By contrast, my own voice, finch-light and thrush-sweet, had benefitted from years of choir and the classical voice lessons my father paid for as soon as I was old enough. At her wedding, her face had puckered in the same way it had all throughout my childhood, whenever I sang a solo. I knew from a young age what that jealousy tasted like, its tang of spoiled citrus.

But how could I blame her? The folk band that she and my father had started years before I was born was supposed to have crumbled after their divorce, when I was ten. She hadn’t expected her only child to grow up to be a singer. A replacement.

Two years after her second wedding, I reached for that same dress, the only black formalwear I owned. This time, I worried over the flowers on the neckline—too cheerful for a funeral? No one seemed to care.

The service, which took place in the same Presbyterian church, was a long performance piece. I arrived hours early to shake hands and accept condolences, smile bolted to my cheeks. My mother, my opposite in nearly all ways, was a textbook extravert, and the church was packed the church with friends and distant relatives, half of whom I’d only met once, if at all. Of course, I was slated to sing, and that, was in some ways the easiest part—I’d been performing in the band since I was seven; I knew how to be a professional. But I didn’t want people to compliment me for it, to notice that, even after my mother’s death, I was still stealing her spotlight.

During the service, I didn’t cry, didn’t once lose my place when I read Gerard Manley Hopkins’ “Pied Beauty.” But my voice cracked once in the closing song, an old Quaker hymn that’s always been my favorite. As someone plucked the strings of my mother’s old guitar, I sang my reminder so the whole church could hear it:

Through all the tumult and the strife
I hear that music ringing!
It finds an echo in my soul
How can I keep from singing?

Emily Rose Cole is the author of a chapbook, Love & a Loaded Gun, from Minerva Rising Press. She has received awards from Jabberwock Review, Philadelphia Stories, and the Academy of American Poets. Her poetry has appeared or is forthcoming in Best New Poets 2018, Spoon River Poetry Review, The Pinch, and Southern Indiana Review, among others. She holds an MFA from Southern Illinois University Carbondale and is a PhD candidate in Poetry and Disability Studies at the University of Cincinnati. This is her first literary nonfiction publication.