Your Body Gets Rid of People 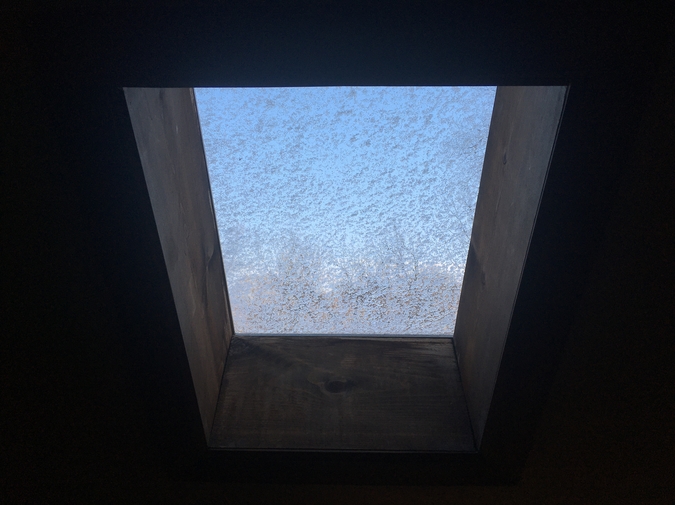 my mother once told me, grief gives your body the shakes. i thought she was
talking about how sorrow bubbled in your throat & vibrated your
spine. i didn’t know she was referring to becoming sick, until my sister
stacey was rushed to the er in the middle of the night, two days after
finding her ex-girlfriend dead. my sister’s breathing staggered, the
doctors told her, her organs were failing from lack of air. when she got
better, small, pink, watermelon-seed hives erupted on her neck. then,
her eyes puffed red. my sister stressed, thinking a dynamite stick went
off in her belly & her health would forever be a paperweight. my
mother calmed her down & told her that the world would smell like
lavender & feel like velvet again. you just have to wait, mija. this is what the
body does. later she’d tell me, this is how our bodies get rid of people. & i
wondered if my sister’s illnesses were her body’s last hymn for her ex, & if
my body did the same. maybe that’s why my hands started to shed skin
randomly, peeling off the memory of her ex & i salsa dancing days
before her death—all twirls, all hip-shaking, all laughter, no longer
wrapped in my palms.

JJ Peña is a queer, burrito-blooded writer, living & existing in El Paso, Texas. His work appears in, or is forthcoming from, Passages North, Split Lip Magazine, Into the Void, Hayden’s Ferry Review, & elsewhere. He has an MFA from The University of Texas at El Paso.