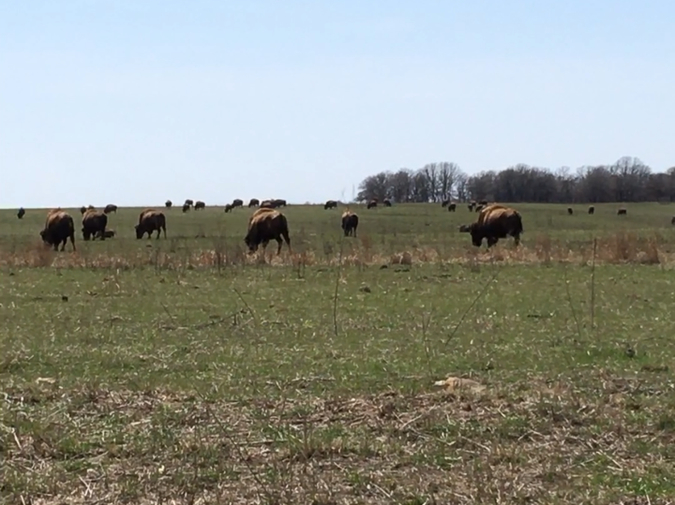 I was working as a fake gunslinger in Virginia City, Nevada and was shot dead in the street four times a day. The crowds ballooned on Saturdays when whole families made the trip. Our gang, The Bulldogs, sauntered up C Street in our dusters, tipping our hats to all the “gals” and “kiddos” before getting mowed down by a blitz of imaginary bullets from the Sheriff Drummond’s posse. My official billing, should anyone ever need to know, was Hired Hand Number Three. My job interview took place in a busted construction trailer where I noticed the temperature had been set to sixty-two degrees.

“Low as it’ll go,” my boss said, regrettably, rubbing the beads of sweat off his forehead. “Anyway, Hired Hand Number Three usually falls to his knees first before flumping flat on his face. The script calls for, uhh, gut-shot bewilderment.”

I’d never heard anyone say “flump” before but I nodded.

“No fancy shit,” he said. “This ain’t Shakespeare.”

I nodded again, and laughed, thinking he meant to be funny. He wiped his brow again. The only other job listing in town had been for a dishwasher. I’d just turned twenty-three and moved back in with my mom, who’d been diagnosed with mesothelioma a month earlier. “Like the ads on TV,” she told me and my sister on a video chat, “just my luck.”

Her two-bedroom house was a few blocks east of the main drag in Virginia City, a place she retired to when her older brother died and left her the house. It had a covered patio out back and there were white metal chairs and a white round table she kept spick and span. It was raining a rare summer rain and she’d served eggs and bacon and orange juice and black coffee.

“It’s a shame your sister couldn’t make it,” she said.

“You know New York,” I said, forgetting she’d never been.

“Look at this chart,” she said, holding her phone at a distance.

“Isn’t that a bitch?” she said. “I might only have five months.”

“Your father said he’d send a little cash each month, isn’t that sweet?”

“You could be in the nine percent, though.”

“You were always the optimistic one,” she said, pouring a little syrup on her bacon.

After I “bled out” in the street, we went home and I rolled out the grill past the awning of the patio, into the brown grass, and I dumped a bag of briquettes into the bowl. Mom hated hot dogs. She also, however, secretly loved hot dogs. With my first paycheck I picked up all the fixin’s: pickle relish, deli mustard, sauerkraut, and shredded cheese and set up a condiment buffet using a free end table I’d found on the side of the road. She napped inside while I grilled, wearing Uncle Ray’s stained BBQ apron. I opened the buns and put them face down on the grill before heading in to wake up Mom.

“Can I get you some water?”

The buns were charred bones. I had four or five naked hot dogs and just as many beers, as I watched the peach sky give way to a plum-colored night. I slept like a stone and didn’t dream.

In the morning, I heard someone rummaging outside, using all kinds of curse words. I stumbled to the patio and found Mom dumping the remaining hotdogs and buns I’d left out into the trash. I didn’t recognize her for a moment when she turned—she hadn’t done her face yet but I’d never seen her so clearly, as if her whole life was mapped out there.

On days where we drove to the clinic she put on a baseball cap and her aviators, what she called her “movie star outfit.” She slept on the drive home and woke to the sound of the McDonald’s drive-thru intercom asking if we wanted anything else. Mom shook her head. “That’s all,” I said. Mom opened her door and vomited on the pavement.

“Is everything all right?” the voice said.

“Could we get a water?” I said. “And some extra napkins?”

I couldn’t tell if Mom was asleep or awake but when we rolled into the carport she said, “Who do you think is cleaning up the puke? Maybe we should go back and see.”

That afternoon she insisted I wheelchair her to the gunfight. She wanted to see her “actor son” and I tried to tell her I was no actor, although I did want to try LA someday, before it was too late. She stayed on the boardwalk while I left to change and smear dirt on my face. When we came up the hill I saw her staring at me, waving from behind a translucent green golf visor and sunglasses, smiling. All I thought about was finding her non-responsive in bed one morning and calling the ambulance, knowing it’d be too late. Or, her slipping in the shower. Or, blowing her brains out at the kitchen table with her brother’s Glock and leaving a macabre note apologizing for the mess and which cleaning products might scour the floor and walls best. But she was still there in her wheelchair waving, and, it seemed like she was laughing at me.

“Hey Three,” Number two said, looking up with his face pressed on the asphalt.

The whole Bulldog gang lay strewn around me, moaning or convulsing.

“You’re dead,” he rasped. “Get on the fucking ground.”

Not realizing I’d already been hit, I fell to my knees and put on my best look of “gut-shot bewilderment” before preparing my face for the pavement, which was picking up speed, moving closer and closer, all too eager to hold me there. In a few moments Mom would cheer, and I would stand and wave back, miraculously healed, somehow whole again.

Dylan Brown's work has appeared in The Collagist, Entropy, Gulf Coast and elsewhere. He's a graduate of the MFA program at Oregon State and currently lives in Los Angeles, where he works as an adjunct and bookseller.