Ways to make yourself part of the family a.k.a Paula in her early 20s really was a fucking delight 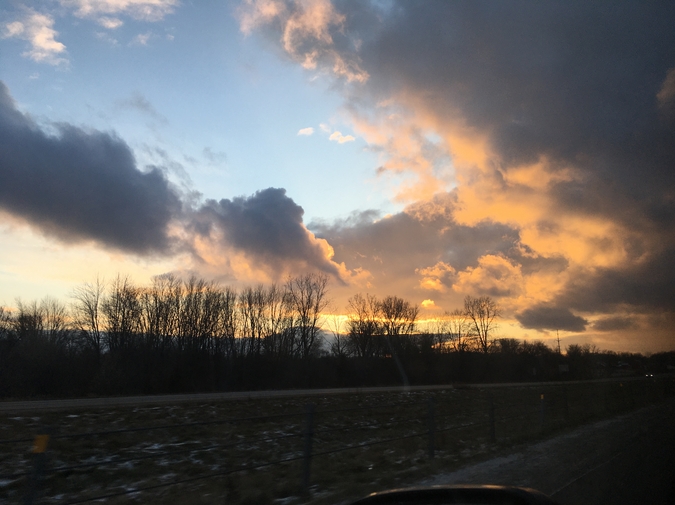 This wasn’t the only time I’d fuck brothers.

I got there late – after I’d finished working at the men’s basketball game – and we didn't lock the door to his bedroom because everyone was out at the pub so we had the house to ourselves.

Except we exerted a lot of effort and then fell asleep. So sometime around 1am we woke up after his mother walked into the room, saw me, turned around and pulled the door closed.

His mother did the loud-drunken-whisper to his step-dad "Matt's got a girl in there!!!!"

I know that he said just meaning It’s okay, meaning We’re fine, it’s safe, it’s someone you know, but I still remember flinching when he said It’s just Paula. Just.

It’s just Paula. It’s okay. somehow was an invitation for them to come in. His step-dad stayed near the door, but his mum came over and sat down next to me.

She gave us all the gossip from the pub – who had been there and what had been said and that someone had had their car broken into outside the pub... – and she offered to get me some water because I must be thirsty. And I was, so I said yes. Matt said he was fine, but she brought water for both of us. And she kept telling us about the lives of people I don’t know at all, and all the while she folded all my clothes, including my underwear, placing them in a neat stack on the bedside table next to me.

I lay there thinking Don’t you realise that I’m lying in bed naked with your son? Don’t you realise what we’ve been up to that we’re both naked? Are we not even going to acknowledge that I’m naked and that we all know that I’ve had sex with both of your sons?

After his mum and step-dad left – after at least half an hour of being there, filling us in on the details of their night – I laughed self-consciously with Matt and got dressed. I went out into the kitchen and asked his mum if I could use to phone to call for a taxi. Oh, Mark will take you home she said. Mark, come and give Paula a ride home.

Mark being Matt’s younger brother and my high school boyfriend. Of course.

As uncomfortable as things were that night, from 1am onwards, it was also lovely and weird, how I was accepted with a shrug, how no one made a big deal. My mother had made their mum’s life a misery when I was with Mark, but no one held it against me. Their mum set a bar pretty fucking high for how guys’ parents should treat me, and no one came close to her.

Paula Harris lives in New Zealand, where she writes and sleeps a lot, because that's what depression makes you do. She won the 2018 Janet B. McCabe Poetry Prize and the 2017 Lilian Ida Smith Award; her work has been in Queen Mob's Teahouse, Kissing Dynamite, Barren, SWWIM, Glass, The Spinoff and others. website: www.paulaharris.co.nz | twitter: @paulaoffkilter | facebook: @paulaharrispoet | instagram: @paulaharris_poet