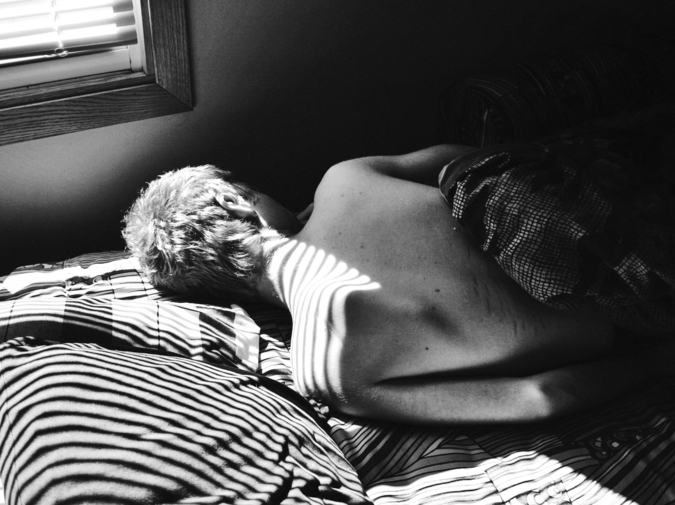 there’s a lot you don’t know about me.
it started drunk and this is how it will end, you writhing in bed on a sunday morning with the hangover from hell while i leave slipping down the stairs to the street to walk to my car

video games blare across the hall. you can hear them so you don’t get up. you wait in the silent part for the moment

this is when i do what she used to do
crawl out of the dark hole she lives in to come fuck shit up and then disappear,
liking and unliking things as if a ghost, but it’s a message

i think if you had known how unhappy i was just for a second things would have turned out differently.

i haven’t worked out in an entire year

this morning i got close

waking up in the dark and puttingon my sports bra in the new qwuiet
then yoga pants
a shirt, socks

then i spent an hour sleeping on the bathmat before waking up to wash my hair and rush to work.

or why i never talked about how i felt

some secrets i haven’t told you include

Elle Nash is a writer living in Denver, Colorado with her fiance, her cat and their weird roommate. Her work appears or is forthcoming in Despumation Press, Lit Reactor, and Nailed Magazine. She has broken up with and subsequently gotten back together with journalism too many times. Sometimes she blogs at yourgirlelle.com.