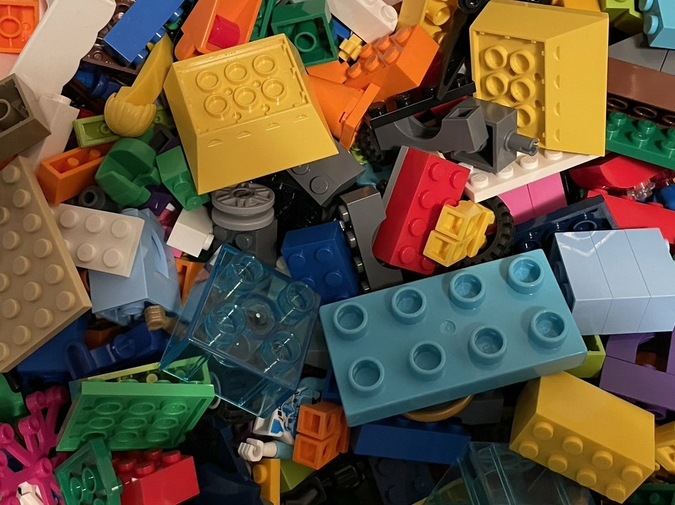 The boy has always been there.
I say to the boy, I think it’s time.
The boy turns away
and continues playing with his blocks.
I go up to him and take away the helicopter he is building
and crash it. The boy scrambles and picks up
the little blocks. I sit next to him for a while
and help him build something new.
It is not a helicopter. It is a castle.
The boy walks in and locks its gate.
From the top of a watchtower the boy motions
for me to build my helicopter
and fly over the wall.
I look around and there aren’t enough blocks.
The boy won’t open the gate.
He wants someone who can build a helicopter.
I don’t know how to fly one.

Telemetry collection of elementary data
Requested, mnemonic kill-agents disengaged:
A sequence of events rolls out of
Cerebral folds as montage, scenes
Playing tag chasing through corridors
Of memory. The logic working here
Decides the order of their appearance
According to when they get tagged.
I’ve sucked at the game since elementary
School, never could catch anyone,
But lucky for me there was this one kid.
Not all there, my teacher said, stifling herself.
He liked to show bugs he’d caught
In his paper cup. No one knew where he got them.
I told him to stay still when we played tag
And tagged him and went back to class.
One day they took all the special ones
And built schools just for them.
When I ran into his parents in town
They thanked me for being nice.
His mother walked funny; his father had a stupid grin.
I was scared I might be seen.
Before he went, I flinched because I thought
He was trying to give me a hug.
He showed me one last bug instead.
It bit me. He said, you are it. I told him
That is not how it works.

Jack Jung is a graduate of the Iowa Writers’ Workshop, where he was a Truman Capote Fellow. He is a co-translator of Yi Sang: Selected Works (Wave Books 2020), the winner of 2021 MLA Aldo and Jeanne Scaglione Prize for a Translation of Literary Work. He currently teaches at Davidson College.