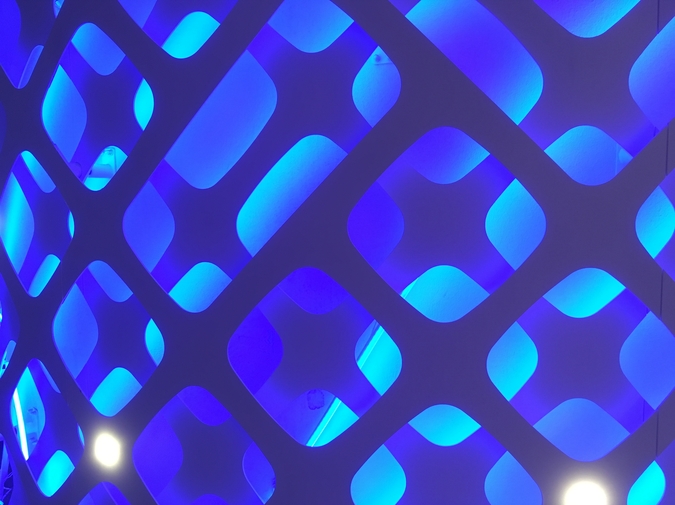 i toss humpback salmon from my thumb like silver dollars, listen for the splash of them in the wide mouth of the estuary. wishing. summer evening a blue magic. breeze on wet ankles another sort. soon water is just fish/starlight. the estuary seems boiling with them. the rivers so full of roe they look like fields of poppies. ocean shimmering and whales fed. when i look down under the grey-green surface of the water, there are thousands upon thousands of keys, twirling and bright.

in 2019 it’s always difficult to wake from the dream—to hear the neighborhood’s falcon shrieking over the baseball field and call it natural instead of screaming. somewhere inside me is a yellow possibility, round and sleeping against the softest flesh. whatever it becomes will never see the same creek i did, instead will watch the salmon hurtled rattling through plastic tubes and spat into the river. the magic of carrying the smolt in a dixie cup as distant a memory as the last night of 1999 when i sat eating sticky rice and cucumber salad also thinking the world was ending.

a dream might be that i'm not lifting the bumblebee onto a leaf to bring it to the grass instead of concrete/a dream that there is no concrete/a dream might be that behind my eyelids is nothing but the turquoise of good pacific water/my face seeing my first sea star/my feet tiptoeing in enormous boots around the moon snail’s eggs that—although shown just the day before on the overhead projector (whose hum and heat i can still feel, and the dust floating/starlight)—i never imagined being so lucky to see

in real life, in front of me, something strange and wonderful which nothing i can ever make might ever know.

i remember all of us before we had breasts. when we’d sit in the summer field and dream of always feeding the goats straight from our hands, of cuts ringed with swamp mud, of lakes lapping at the shore. one night on the trampoline, stilled beneath our growing bodies, i know we made a pact—
or was it in your father’s closet, after reading a ghost story as dusk settled over the barn?
whoever we were, i know mostly all we did was laugh and scrape our knees and hold hotdogs with two whole hands after hours under a sun barely so hot as it is now. i used to be a person who’d climb onto a horse. i used to be a person who’d tether the goat, walk it with you down the road to the park in the rain uncommon for the season.

i remember all of us in our sexless, mad-libs age, only wanting to curl into car seats with a book and no one watching. to put something so dramatic into a notebook so we’d never need to say it out loud. i remember standing in a park, crafting an email in which i admitted i had no idea how we could continue to be friends, and the ease with which you accepted it on paper.

there was the time you watched as they pierced my ears and we went to blockbuster after. ate pizza downstairs watching the movie. when i slept on my back and it wasn’t even hard because we talked all night about anything.

Clair Dunlap grew up just outside Seattle, Washington, and is the author of In the Plum Dark Belly (2016). Her work has appeared, or is forthcoming, in The Oakland Review, The Swamp Literary Magazine, Love Me Love My Belly
(Porkbelly Press), Glass: A Journal of Poetry, and more. She currently lives in the Midwest.