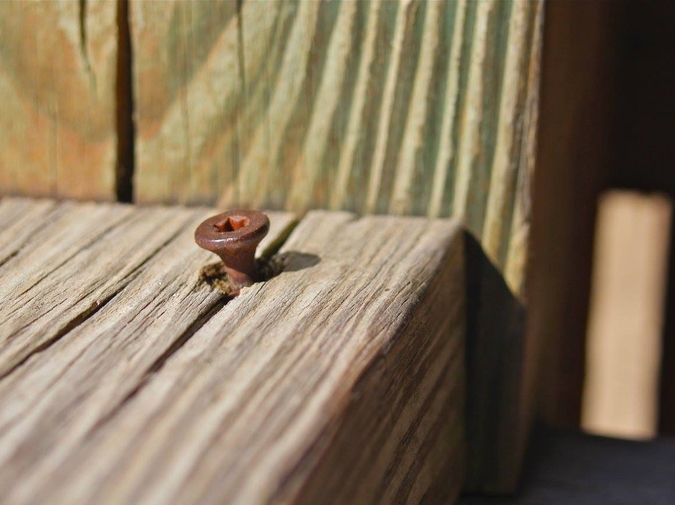 Interlude while waiting for someone else to love

July’s feathers in my skirts
and sheets. My hands,
dumb with clay questions
they don’t know how
to shape, write every love song
into elegy. As the wind loses
its form passing through
door screens, night presses me
to his chest. His name
is Boaz. His name is Jacob.
His name is God. I forge
sleep from midsummer’s hours:
solitude a hammer gleaming
by my side. The space
around me a hearth unfamiliar
with heat. All I want
is to hold and be held tightly,
for you to never touch another
the way the months pull
each other close. Through June,
crickets whispered, the desk fan
turned. Twigs snapped
outside my window, each
sound frost-like and slender.
Beyond me, the highway sang
with a voice like fire.

Tonight I taste shattered
mirrors in my throat. The smoke

in the air like leftover hunger
from bodies burned valleys away.

by moonlight. Do not be afraid,
I said to him earlier as he approached

my tent, hard-eyed and hair matted,
skin bruised by the lips of battle

and flight. Do not be afraid.
Outside the night trembles,

soundless, over the necks
of the dunes. Inside the tent,

I pray each word I sent out
comes back to ease my un-brave limbs.

What he doesn’t know
as he slumbers beneath blankets:

I may soon be a murderess,
but at least my homeland’s gazelles

will now recognize my face. Unbeholden
any longer to goatskin roofs,

my husband’s hands. I will claim
this kingdom as my own. In a few hours

dawn will slip down the mountain
like blood, and milk down

my chin like a war song.
A road forward.

Esther Sun is a Chinese-American writer from the San Francisco Bay Area. A two-time Pushcart Prize nominee, she received a Gold Medal Portfolio Award in the 2021 Scholastic Art and Writing Awards, as well as honors from the National YoungArts Competition and Bennington Young Writers Contest. Her poems appear in DIALOGIST, Cosmonauts Avenue, Pacifica Literary Review, and elsewhere. She attends Columbia University as a John Jay Scholar.