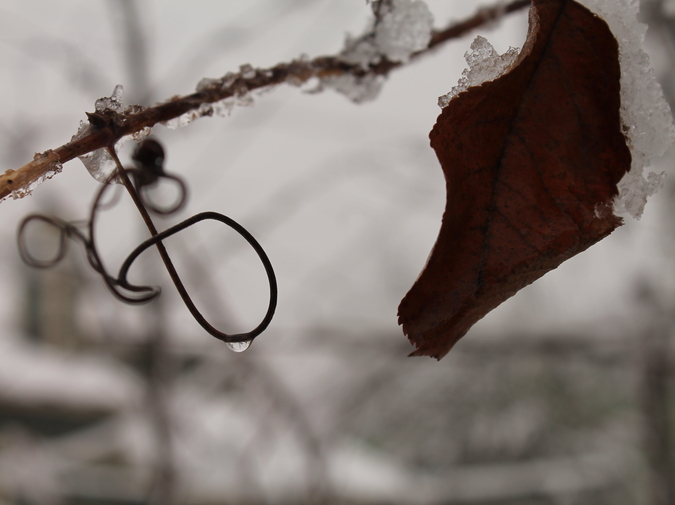 Where did I stand before I was
found: I am not

sure I called a world
& sense of toward

to fix me into the wait.
What is loneliness

for one
pointed in

the place called for
lost every word.

sometimes: I need
to forget I was born,

eliminate that
from what I’m thinking about

a self indistinguishable
the liquidity in

all directions. I know I
came even

if I can’t remember
where from. Mostly I walk

alone with more than I need
rehearsing something

I knew
before I spoke.

Is neither made nor found.
Is the word and the space

and every move to erase
what knows me so

touch rubs it in.
Translates not now, now, now

but I, I, I,
presses the ghost

below my skin. What I know
has undone those

I rely on for a sense of
yet. There was a moment

yes. I mistook it.
Thought myself calling out

not. The unreligious pray
loudest, disguise

lines word
for word, their own title.

The word would be word.
Just one. I have learned it.

Rae Gouirand’s first collection of poetry, Open Winter, was selected by Elaine Equi for the 2011 Bellday Prize, won a 2012 Independent Publisher Book Award and the 2012 Eric Hoffer Book Award, and was a finalist for the Montaigne Medal, the Audre Lorde Award, and the California Book Award for poetry. Her poems and essays have appeared recently in American Poetry Review, VOLT, The Brooklyner, New South, PANK, Gertrude, Handsome, The Gay and Lesbian Review Worldwide, and two volumes of the Best New Poets series. The recipient of fellowships from the Vermont Studio Center, the Santa Fe Art Institute, and Kalani, as well as an award from the Dorothy Sargent Rosenberg Foundation, Gouirand has founded numerous community workshops in poetry and prose online and throughout California’s Central Valley. An adjunct lecturer in the Department of English at UC-Davis, she is currently at work on a collection of linked essays.