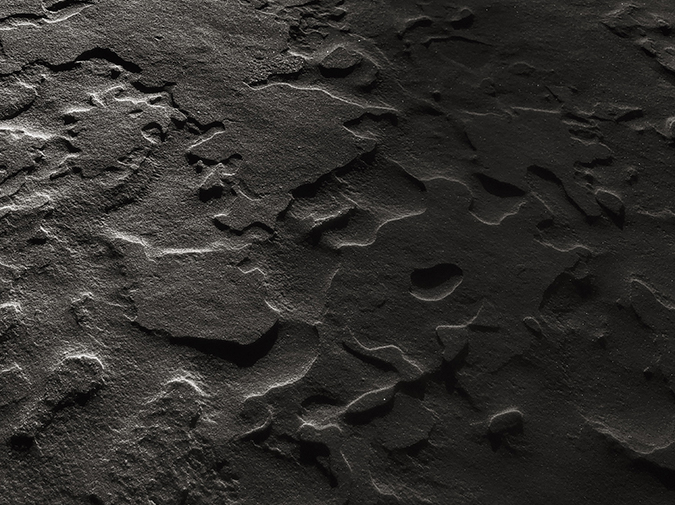 Some of space is made of diamond.
Some, of booze.

See that world made of diamond?
When an asteroid pummels it,

damage only reveals another facet,
digs out another vein of light.

Let’s swallow a nebula’s worth
of spirits, turn away
from the seas and shores of tiny men.

Touch your palm to something bright and cold.

Whirl it round some eager sun.

When your corpse
is permeated
by earth
and time, long after
your lovers,
think what
billion eyes
will blink
at the light
you’ve given back.

When Captain Joseph Kittinger jumped
from the gondola of a helium balloon
into the stratosphere,

The air is thin in almost-space,
too sparse even for birds
to push. The pressure

of blood in the ungloved hand

met near-nothing
and won. The hand
unfurled as it fell,

the man attached too undone

for pain. It bloomed
with blood, starlit
bones, up-bursting feathers.

The fear that one has wings.

The air grew thick again.
He survived the fall,
the ground. We survived

the new world he found.

Laura Passin is a writer, scholar, and feminist at large. She earned her PhD in English Literature at Northwestern and her MFA in Creative Writing at the University of Oregon. Her writing has appeared in a wide range of publications, including Prairie Schooner, Adrienne: A Poetry Journal of Queer Women, The Toast, Rolling Stone, Electric Literature, and Best New Poets 2013. Laura lives in Denver with too many pets http://www.laurapassin.com/.