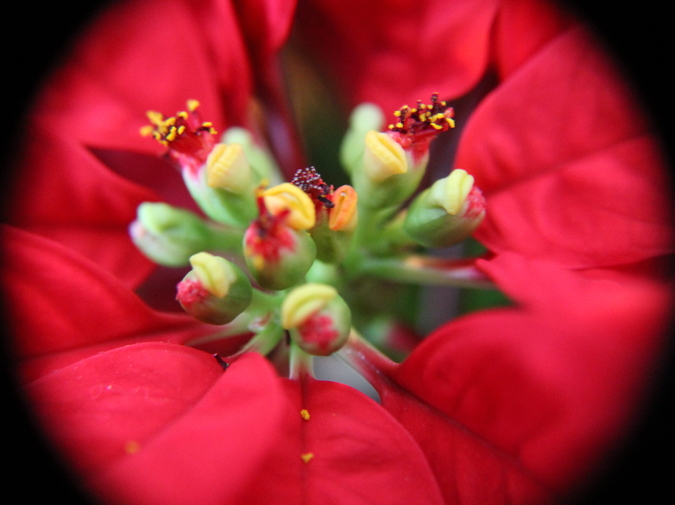 I think this is what people feel
when they're about to change
the channel. When they're running
from the shower and you're still
in there I think this is what people
must feel. Before the end of what was
comfortable. What was should be,
what your father approved of, said
He's too good for you, this is what
people feel when they're sledgehammering
the pillars. When you said, please
don't look at me like that and he
said you are lovely like flowers
and the only flowers you could think of
smelled like a bad night of drinking.
When you've done that thing
that seems to always work, but then,
touch his forehead because
maybe you do want closeness.
There's a city outside that doesn't care
if the movie's over, whose lights burn on
even if Wells' darling befuddled man
still hopes his wife will survive the next
incarnation.

Sometimes they pierce the veil
and come over this way lingering
in the eyes of hungry cats. They speak
soft as wing-beats, they thunder like
loosed lynchpins down rockslides or
they’ve had too much. You don’t ask
what they are looking for, it’s clear
from the skulls they’ve gathered.
You already know these ghosts, as when
you twisted into the smallest crevice
away from the trap-sensor cameras
but something went off, a shot, a burst
of limbless light. And then you were
one of them too, craving the skin of
the younger, pressing your air
into every mouth you could find.

Some man took every dagger
sprung from my palm and spread it
up-facing and stitched
the holes shut. My red Mary,
azure and viridian, my sometimes haunts
and twisted moons grapple, vast white
as though I go back for more. The book never says
because of needs or some desired
friction.

Alright, you don't
like it? Turn it sideways. See the maw
traipse left now, that shock of butter
drip a sudden horizon,
know that when it happens for you
they'll ask you what you did
to call it down.

Kenzie Allen is a Zell Postgraduate Fellow in Poetry at the Helen Zell Writers’ Program at the University of Michigan, and is a descendant of the Oneida Tribe of Indians of Wisconsin. Her work has previously appeared in Sonora Review, The Iowa Review, Word Riot, Apogee, Drunken Boat, and elsewhere, and she is the managing editor of the Anthropoid collective (http://anthropoid.co).