The Tragedy of Mickey Mantle 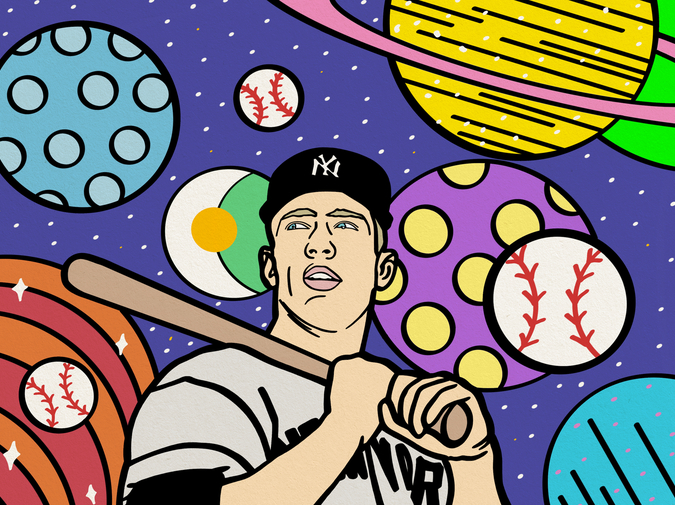 What happened to me
is probably less interesting

than what’s happening to you,
pal. Shit, man, save some

pity for yourself. Sure, I got
a shot in the ass

in the clap six seasons straight?
I’m dead to my old man,

deader than old Mutt is
even in the ground. He pulled lead

and zinc from the earth
and I hit baseballs farther

than any man on earth. We’re both
fucking astronauts, as far as I can see.

So keep teaching your kids
to mold their hats

like me, stuffed into coffee mugs
so the bills curve

like half pipes. I’m in Room 506 with half
the city’s liquor and half

the city’s wives. Three minutes with The Mick
can make you feel famous—

with muscles made of gold,
just call me Achilles

and be sure to aim low.

Michael Juliani is a poet, editor, and writer from Pasadena, California. His work has appeared or is forthcoming in outlets such as Bennington Review, Sixth Finch, Epiphany, Words & Sports Quarterly, CutBank, NECK, Washington Square Review, and the Los Angeles Times. He has an MFA in poetry from Columbia University, and he lives in Brooklyn, New York.