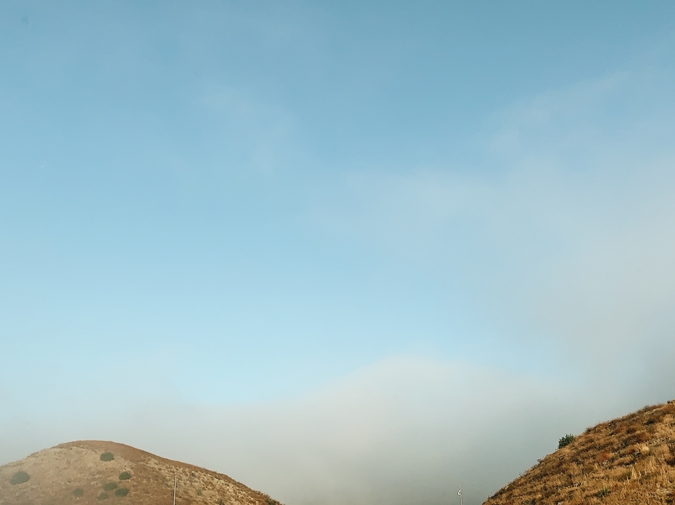 In umpire school, learn balance. Come into half-crouch, anchor palms to knees, railroad spiked and level, but learn lightness. Learn to read the ball past calling it, learn to know when to spin away. Take a bad hop to the crotch all the same. The catcher will rest a hand—bare or double-weighted in leather—on the hunch of your shoulder. When it happens to him, you will step aside for the trainer. You learned a long time ago that every touch is an accident, though your mouth is closer every night to this stranger’s neck and then another stranger’s neck for longer than it takes a film to unspool in the dark, though you are both sweat-dark front and back and cursing August, Arizona, Atlanta—this summer, goddamn. Or you are both wishing, in Pennsylvania, that spring would come when it’s called, that these rivers didn’t tell the wind to sink its teeth right in. Wishing someone would lean in, someone would lean back. You can’t cover your ears no matter how cold it gets; neither of you can afford not to hear everything. Once, you dipped so on your own elastic knees, lived in a catcher’s careful frame—younger then, and no one was a professional and your favorite umpire left a cigarette burning on a stone behind the backstop and the same held your shoulder like a vice, every pitch. He wasn’t very old but he wasn’t very well, either, needed those fifty bucks those couple nights a week though you didn’t know for what and you needed him to hang on and you wouldn’t say for what because who can understand a thing like that? You didn’t even want him. You don’t want any of them, not like that, not like someone else might think if you tried to say it out loud, so you don’t. In this space, the lights are so bright, the crowds like crows. The best thing you can ever do is disappear. Sometimes the weight of it unmoors you. Sometimes it’s that heat. In the space between a spelled-out name and the chest protector’s strap and the clavicle you’ve seen two guys snap before they changed that rule at the plate, the place the steadying hand might land. If it did, the pad of your smallest finger would press the scapula beneath, its triangle plane, its vestigial wing. In umpire school, they teach the tight-clenched fist, the quick punch: strike, out. The steadying hand is itself feathers, barest brush to say here I am and there you are because this red half-moon of earth is only ours and we are here for nine revolutions of baseball’s sun. The batter has his boxes and may switch as the situation demands but doesn’t want to stay; the mound is the pitcher’s to stalk but only until he’s chased. Every runner at a base must leave it, but a catcher and an umpire remain. Under this skin, the bird in you that no longer flies. In umpire school, you learn this: take the new ball from your pouch, put it in his glove, slap it down, hard.

Holly M. Wendt is Director of Creative Writing at Lebanon Valley College and recipient of a Robert and Charlotte Baron Fellowship for Creative and Performing Artists from the American Antiquarian Society and a fellowship from the Jentel Foundation. Their writing has appeared in Barrelhouse, Memorious, Baseball Prospectus, Bodies Built for Game: The Prairie Schooner Anthology of Contemporary Sports Writing, and elsewhere. Find Holly on Twitter at @hmwendt