The Nine Innings of Morrie Rath 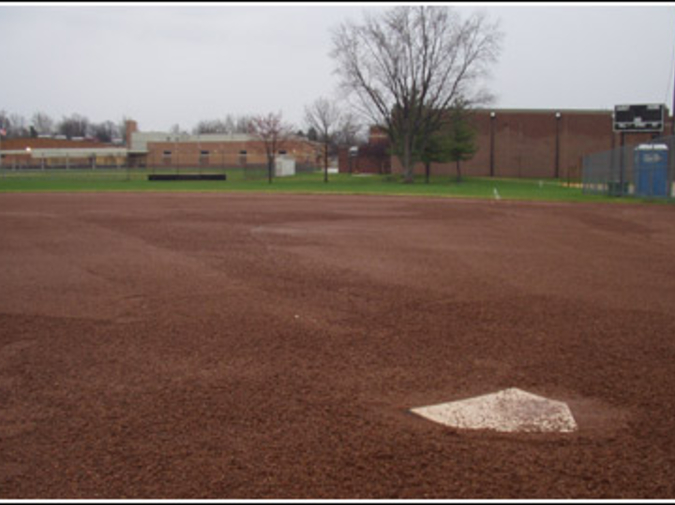 Morrie is all pins and needles going into his first at-bat. It's his first at-bat in a World Series game and he has been dreaming about this moment since he was a little boy. The pitcher is Eddie Cicotte, his old pal, who must have pitched him thousands of balls in practice when they played together in Chicago in 1912. Morrie is ready for those pitches. He knows every one of them by heart, like a favorite song.

Inning 2:
When the ball hits him, it doesn't register at first. He thinks maybe he's been bitten by something. He cranes his neck to look at the stinging spot on his back. When he turns back around, the umpire is waving him to first. There isn't much cheering, but he'll have plenty of chances to hit one of Eddie's fastballs. Walks are good, too, for boosting his average.

Inning 3:
He doesn't learn until weeks later, when everyone else does, that hitting him with the ball meant the fix was in. His team hadn't really won the World Series. It had been handed to them. What to do with this news, Morrie doesn't know. He's already felt the heady rush of victory. Already been hoisted up high by the Reds when he threw out Shoeless Joe to end the series. He cannot unfeel these feelings.

Inning 4:
Morrie's 1920 season is awful. He's sent back to the minors for a little while, then to the Pacific league, and then it's over. He will never have another World Series at-bat. He will never know what it's like to really be the best in the world.

Inning 5:
So he goes back home to Pennsylvania, the only place that ever felt like home. He opens a sporting goods store. He sells baseball gloves to little boys with stars in their eyes. His World Series Edition baseball card is laminated to the counter. Is that you? they ask. He says yes. You were in the World Series? He says yes. Did you win? He says no.

Inning 6:
He still has the tie pin. The stupid tie pin. He was so excited to hold it in his hands. He wore it once, to a friend's wedding, and displayed it for a while on his mantle. Now they give out rings to the winners. That's good, he thinks. A ring you can wear every day. Not that he would. In fact, he is so worried that the baseball commissioner will ask for the tie pins back that he keeps his in a safety deposit box in Philadelphia.

Inning 7:
The other thing he still has is the pain in his back. It gets worse every year. It is kind of like joint pain, which he knows a lot about, having flexed his knees over more than 60,000 bases in his day. Only, there are no joints in his back. It wouldn't bother him so much except that it's exactly right where the pitch hit him. The pain follows him around like a ghost throwing baseballs at his back.

Seventh Inning Stretch:
In his life Morrie has worn the uniform of a red, a blue, a white sock, a bee, a seal, an oriole, a pretzel, an athletic, an Indian, a rainer and a maple leaf. These are the things he has been, the things he is made of.

Inning 8:
When Morrie thinks about doing it, and he thinks of it often, he tries not to think of it as suicide. It won't be suicide, exactly, he tells himself, the pistol at his side and loaded. More like throwing the game. And Morrie know a lot about thrown games. When you throw the game you don't really lose because nobody wins.