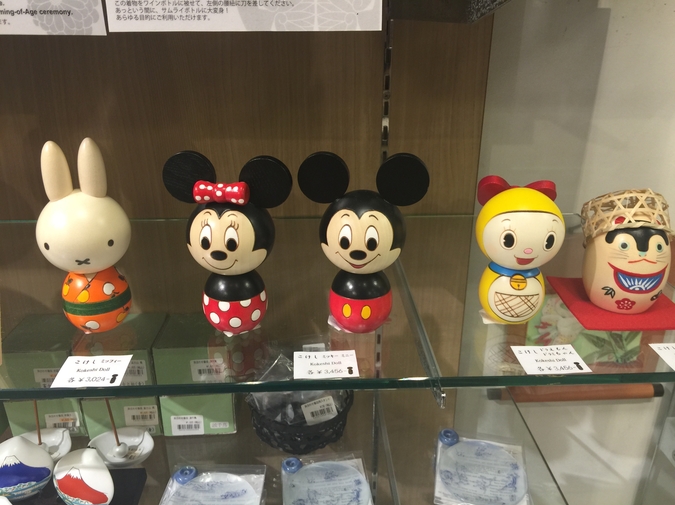 Our son was born with a dot above the bridge of his nose. So, naturally, he was a leopard. Our son was a firefighting dog. An i or an ! or the blue planet seen from space. As planned, all this lying worked wonders for his confidence. He grew up knowing he could be anything. He became a good husband & a good father. Our son bought his family a house. Took his kids to the grocery store. We were so proud. Till one day, at the grocery store, the dot became a sniper dot & blew his gray matter across a pallet of tangerines. We knew we had failed him when the president & the check-out girl knocked on our front door, said, You failed that boy.

Evan Nicholls is from the peach, fox, horse and wine country of Fauquier County, Virginia. He has work appearing or forthcoming in DIAGRAM, Third Coast, and The Shallow Ends among others. He tweets at@nicholls_evan. Find more of his work at evannichollswrites.wordpress.com.