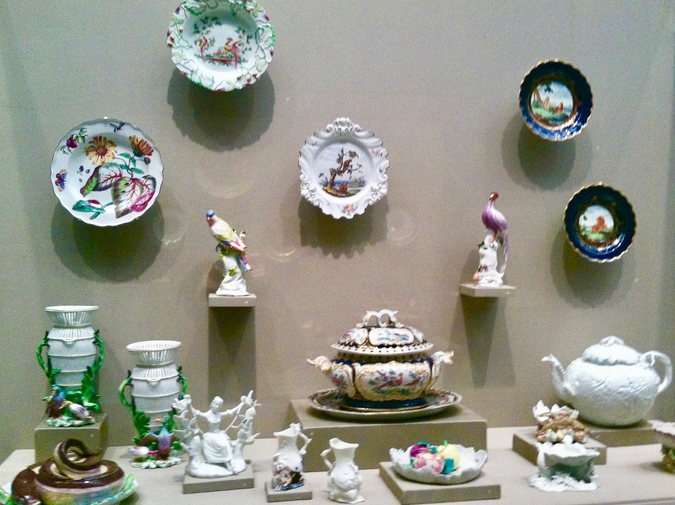 I am split nails, stubs of my fingers. I am a mouthful of dental picks,
the disposable kinds that clog up the ocean and sea turtles wear
like fluorescent necklaces advertising end times. that’s what I do now,
advertise endings. to sophie I say, love is fake, and even I bore myself.

heartbreak is tedious and so I pretend I am either a stone or
some eight limbed animal capable of holding everything or nothing. I am
trying to loosen my body by salutations, until I can twist my limbs into
some new place, slip out of the noose of today like I want the turtles to

shimmy their bodies away from all the heartbreak I’ve accumulated
and flushed down the drain, or dumped into a landmine is more accurate
a description, which is what garbage becomes after long enough.
leftovers, refuse we’ve refused to deal with, and heartbreak is not a landmine

but a paper cut in the same place for forty years. except the same place is
every bend in your hand. except thumbs are opposable for a reason and
it hurts so much to pick things up: the gray bowl, letters by my bed, your
denim jacket hanging by the door. except I haven’t given it back

because I won’t text you asking for my spare key. marvel at my
fortitude, but I have the exact amount of arms to wear your coat with
the business card for some salon on the east coast probably out of
business by now that is still in the right front pocket

since the morning you gave it to me. except I was cold. except we took
turns blessing our animal bodies and giving each other hickeys in all
the spots people could not see. except you said, here, wear this, and
I never took it off, or is more accurate, I never gave it back.

heartbreak is like when you wore my sweatshirt to work when no
one knew we were fucking and my face was like every salt lamp by your
bed and in the world turned on at the same time. like the broad city
episode where ilana is in the back closet surrounded by a SAD light

and reams of aluminum foil. except it was for love I pinked and
became bioluminescent, some strange sea creature swallowing my
antidepressants and seaming the world with happiness, that old stink.
it is a cliché to say I am breathing underwater. except I mean to say I am

swallowing salt and dodging plastic. I am trying to marvel at how gills
take in sea in order to breathe. except while I write this I want to braid
the hair I cut from my head into a net I can use to scoop all the garbage
from the ocean. except, I want to throw this poem into a bottle and

watch it sink. wait for the whales to
read it and tell me to call my mother.

H. Nicole Martin is a queer writer and poet in Seattle. Their undergraduate thesis was on spatiality and morality in the works of Joan Didion and they've written on queerness and identity for Condé Nast's them. They're working on their first manuscript and doing the crossword in pen. They tweet @hnicolemartin.