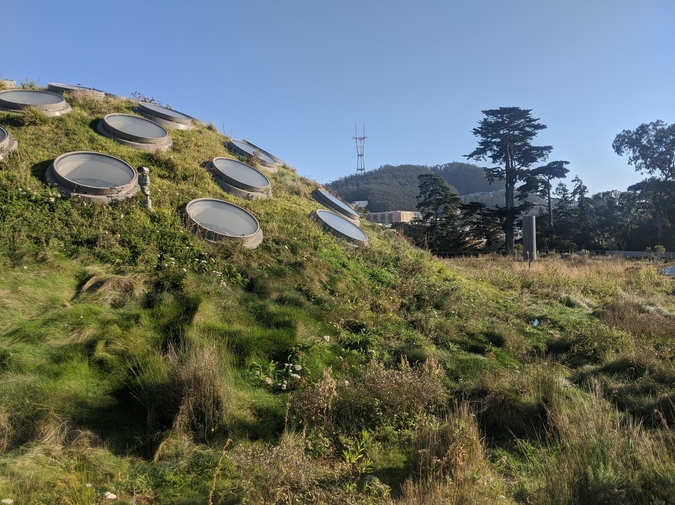 remember when nasa said
there is a parallel universe moving in reverse?
boy, that felt like a century ago, didn’t it.
this year has aged me a thousand.
I can tell b/c my throat is now a closed door
with a key broken off in the lock.
I’ve long ditched text messages
for smoke signals.
but do you think, just maybe,
in that parallel universe, the versions of us are,
right at this very moment,
discovering stars for the first time.
what if our parallel universe selves
are looking at the powder keg
million-watt bulbs bursting
above their mild-mannered heads,
and they’re all saying it feels so wrong to stare,
but i can’t look away just yet.
I'm assuming telescopes don’t exist there yet,
so it’s kind of just a bunch of eyes melting
with nuclear wonder like airplane plastic.
and there’s a gaggle of hands,
all pointing at an explosion
they are so sure must be called tomorrow.

lex is the one who taught me that giraffes
were once made of trees.
that they were gorgeous like backyard birds.
that birds are dinosaurs,
which means giraffes are prettier than dinosaurs.
i wonder if the dinosaurs saw the asteroids
and thought here come the stars.
look, they’re coming home.
i wonder if the asteroids saw the dinosaurs
and thought look at all of those beautiful giraffes
o, god, they must be made of trees.

i cannot sleep until i listen to
radio ga ga by queen 23 times in a row.

if there was a god,
we’d still have the seattle supersonics.

My great aunt once dated a guy
who played pro baseball for cleveland.
maybe they were just friends,
but in my mind they loved each other.
she sat at his bedside when he was sick.

my bucket list is nothing
but visiting that place in america
where you can touch 4 states at one time.

uncle ben’s death on ozark
hollowed me into an exit sign,
but i blamed it on this town.

i hope the world does end,
because, then, there’ll be nothing left
but buckeye groves.
because, then, when this is over,
we’re all going to have to answer
to the coca-cola company.

because i’d sit alone
and watch your light.

Matt Mitchell, the door but not the room, is always in love. He’s the author of The Neon Hollywood Cowboy (Big Lucks, 2021). He tweets @matt_mitchell48.