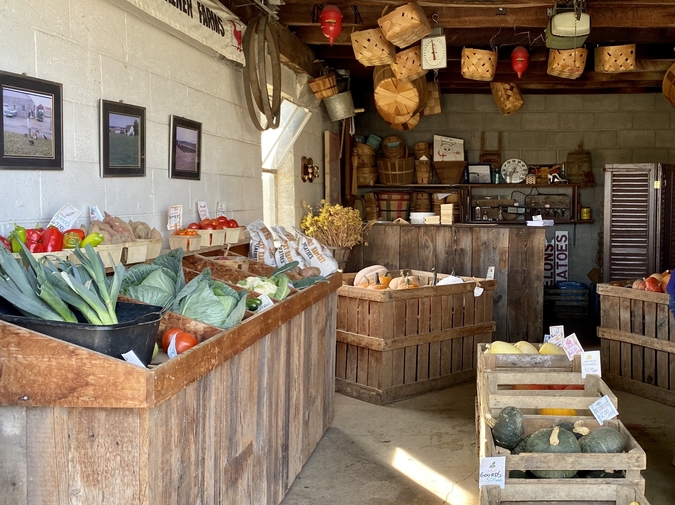 When attempting to convince a group of friends to watch the 1995 film Showgirls, I compare it to the more recent Hustlers, but where Hustlers is invested in empowerment, Showgirls is invested in misogyny.

This is not necessarily a critique.

Elizabeth Berkley had to make Kyle MacLachlan come in his pants so that JLo could strip to Fiona Apple, as they say.

Showgirls watches like the entire cast was instructed to keep it at an eleven and then do two rails of coke.

See: Nomi Malone, newly deposited in Vegas, having dinner with a new friend. The friend asks where, specifically, Nomi is from “back east.” “DIFFERENT PLACES!” Nomi screams while violently shaking a bottle of ketchup.

There is contentious debate regarding whether Showgirls was ever intended to be funny.

“I defy people to tell me that a line like, ‘How does it feel not to have anybody coming on you anymore’ isn't meant to be funny,” says writer Joe Eszterhas.

Plus, there’s that scene where Nomi and Cristal bond over the inexplicable fact that they both used to eat (and love!) the same brand of dog food.

When I watch Showgirls, I feel connected to my fifteen-year-old self.

She would have been o b s e s s e d  with Cristal Connors AKA Gina Gershon.

Past-me would have watched the one lesbian kiss upwards of one hundred times.

Current-me loves when Nomi and Zack are having sex in the pool and Nomi is thrashing in the water as if she is having a seizure (the core strength required here!), though it’s likely this would not have made much of an impression on past-me.

Her attention span was limited when it came to heterosexuality.

She was perpetually oversaturated by virtue of Being Alive and also In High School.

Embarrassingly, she sobbed at the end of Juno, certain she would never have a love like “that.”

The Kimya Dawson song was doing a lot of Work in that scene.

Past-me watched men and women fall in love in grocery stores and white collar offices, at someone else’s wedding, on the billboards lining I-95.

Her friends had sex in stairwells, under bleachers, against lockers, on water fountains.

If she was being honest with herself, she would admit that the only reason she had signed up to be a spotlight operator was to have an excuse to go out with the cast after performances which would give the best friend AKA love interest yet another opportunity to realize she was in love with past-me.

Crucially, there is no love in Showgirls, only power.

The film operates on the scarcity model that undergirds misogyny: there can only be one star, one name on the marquee.

The only way for Nomi to succeed is to dethrone Cristal, as Cristal dethroned the headliner before her.

After Nomi pushes Cristal down the stairs, Nomi gets to be the star, the name in lights, the woman with the diamond pasties emerging from the volcano’s pyrotechnical smoke.

In the last scene, Nomi hitchhikes out of town, a green highway sign showing the number of miles to Los Angeles.

This suggests that the film is most centrally about a corruptive desire for fame, though it also makes a useful commentary on the way fame might be particularly alluring for women given their limited avenues for anything resembling influence, authority, or significance.

Past-me did not have the skills to perform this type of analysis.

Probably, she only would have watched it because it was rated NC-17 and something gay happens.

I wonder if she would have known when to laugh.

Milo R. Muise is an MFA candidate in creative nonfiction at the University of Idaho. The winner of Newfound‘s 2021 Prose Prize, they are also the recipient of a 2018 Oregon Literary Fellowship in poetry, and their work has appeared in Glass: A Journal of Poetry, Prelude, Tinderbox, and elsewhere. They serve as the Nonfiction Editor for Fugue Journal and tweet @milomew.