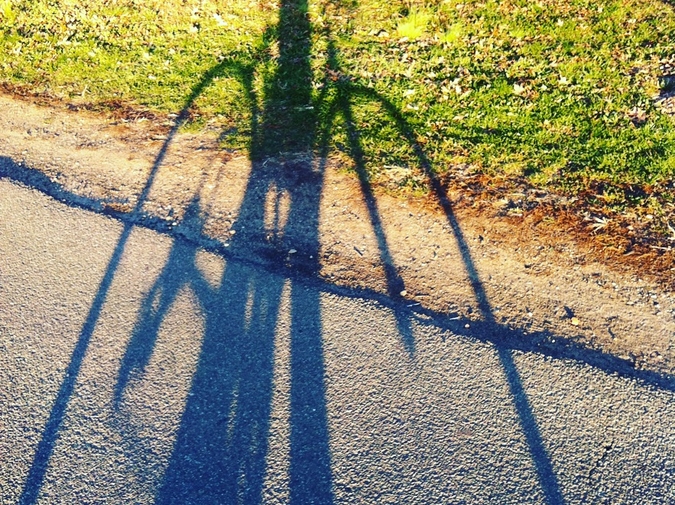 I was still in diapers when American Fool was released, so by the time I made my way to Indiana for college, it was already a classic. And it’s not until you live in Indiana—in small-town Indiana—that you feel Johnny Cougar Mellencamp in your veins.

I ran varsity cross-country at that little D-III college in small-town Indiana, and Kristen Mellencamp (the Coug’s niece) was on the team. The stories she told were exactly what you think. Sprawling family reunions at a lake with Johnny acting the king. And he is the king, of summer at the lake in small-town America.

I was at least in preschool when Scarecrow came out, and I had it on cassette until it wore out. By the time I got to Mellencamp’s stomping ground in Bloomington for graduate school, I was fully converted. It wasn’t that I had signed on exclusively to folk/Americana, but Mellencamp just sounded good in a place where everywhere you went, you saw people you knew.

Mellencamp decided early on that he wanted to write stories instead of pop songs. A lot of times he did both, but he’s still at it, and he’s becoming a bit of a legend. At a venue in downtown Denver, with the sun setting behind the Rocky Mountains, Mellencamp assured us that he’d play some songs we could sing along with, some songs to make us dance, and some new stuff that we’d just have to listen to. That new stuff is what’s particularly impressive. Mellencamp is 65 now, and he can still seriously dance. The new record (Mellencamp’s 23rd studio album), Sad Clowns & Hillbillies, landed in April and is a collaboration with Carlene Carter. Here, Mellencamp is unapologetically political, and with hints of Johnny Cash, Woodie Guthrie, and Kris Kristofferson.

This concert is worth seeing. You’ll get to belt “Jack & Diane,” “Hurts So Good,” “Small Town,” and “Pink Houses,” of course. But you’ll also hear Emmylou Harris open, which is worth the ticket alone. And you’ll get to have Johnny Cougar remind you what matters: why you love summertime in small-town America.

Venue beer. Johnny’s tour takes him through several state fairs, so you’ll likely want to add freshly grilled corn on the cob or something sweet and fried.