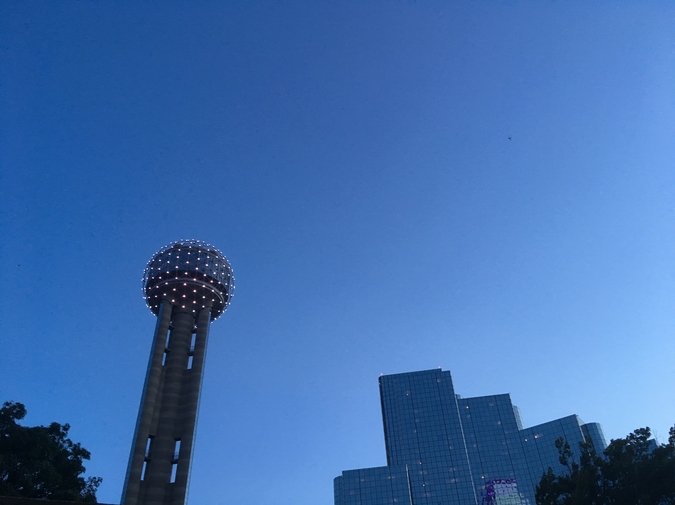 I spend almost every day swimming around the same hole in the ground we first met in. It’s a newer facility now, but they tell everyone they’ve kept the “impression” of the last pool. As though while everything came down around it, turned to dust and then blew away, it became a fossil of itself. The same walls, sure, the same gash, but new. Refilled and made useful again. When we met there, because the walls were windows at the time, we were able to watch the snow stamp and re-stamp the sky as our mouths quietly filled with water again and again before draining. Now, that same space of window looks down onto a cricket court, where hordes of men play a game I’ve never learned the rules to. There used to be space here, for snow to fall, I’ve thought. All of this used to be outside. States away now, I tell you about it over the phone. Your voice on the other end, a mumble, bares down. It draws a blank and wants to move on. I’m just shocked, I say, that any piece of it remained. I’m surprised there’s anything left of it at all.

Sara Potocsny is an MFA Candidate in Creative Writing at Syracuse University. She is the author of the chapbook The Circle Room, from Lover Books, and an acting Editor-In-Chief of Salt Hill Journal.