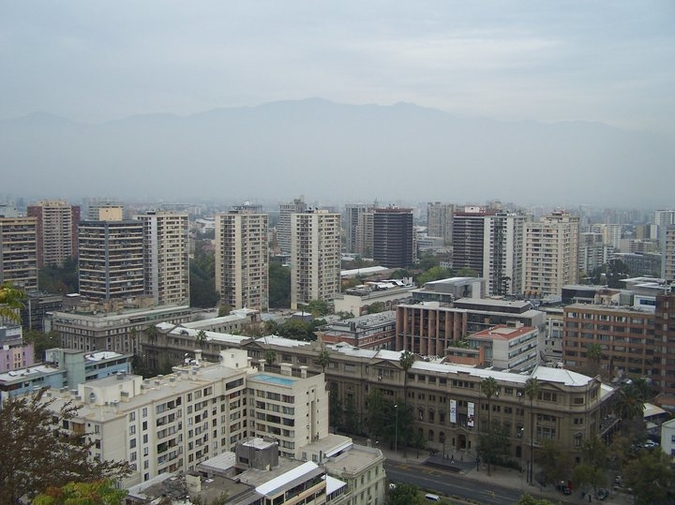 Some holes are solid. You can stand on them. Looking down at your sandals pushing against the black, you feel stronger. When the office barista they’ve hired as a morale perk, because they're hip and too cheap for raises, offers me his condolences, I tell him about this exhibit at the Fultry. Someone there used the blackest-known shade of black to make a circle you feel like you can fall into and just keep falling, until either the heat of the Earth consumes you or gravity reins you back in so that you reverse course. But if you stand on it, feel the concrete under your soles, you realize you don't have to lose yourself to it. He nods like he understands; slides over my coffee like he doesn't.

Some platforms are vertiginous. The higher you are, the more you feel the drop. When I stand on the roof of our office tower, it’s as though I’ve been stuck in the mouth of the sky and it’s tasting me, an uncertain look on its face, and any second it’s going to hawk me like Babel into the ground. A week later, the same barista congratulates me on my graduation, word having arrived (as it now always seems it must) ahead of me. I gulp before I sit, before I ever taste the coffee. ●

Graham Robert Scott grew up in California, resides in Texas, owns neither surfboard nor cowboy hat. His stories have appeared in Pulp Literature, Barrelhouse Online, X-R-A-Y, and others. He can be found on Twitter @graythebruce.