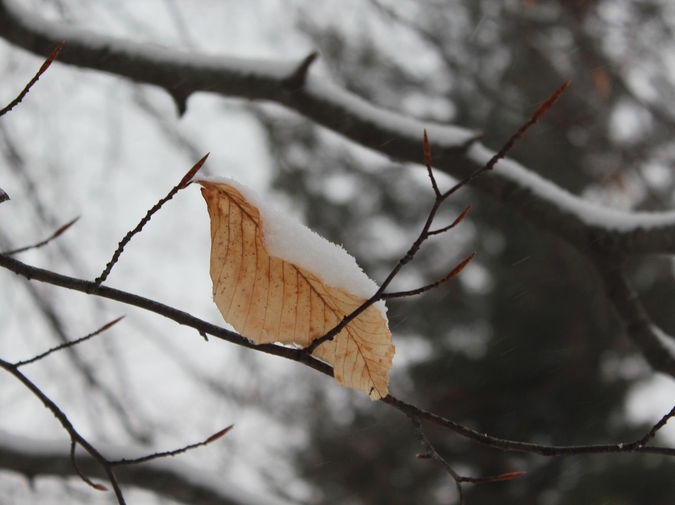 Adam and Deb’s kid— Jonathan— is standing center stage, looking out at the crowd and desperately trying to remember his next line. It’s probably his first play, unlike my little Lucy. She did her time as background tree or voiceless villager over the previous summers, and having to let the teacher’s friend’s kids take the lead in her after school program.

Some say second-grade theatre doesn’t matter, but this is where directors separate the wheat and chaff.

It’s been another two minutes and little Jonathan still hasn’t figured out he is supposed to introduce the wise men first, let them speak, and then introduce Mary. A big thematic mistake to have a sheep do all of this.

I found his parents. They are waving their arms and holding 3 fingers up to help him. Poor guy.

Lucy is smirking at me. We both know Jonathan shouldn’t have been given this monologue, but his mom is the director’s wife’s doubles partner so…

“Hark, here comes Jesus and his mom,” he says.

And his parents wonder why he wasn’t Gabriel. We were supposed to have the caravan of magi trek in front of the stage and slowly make their way to the manger, but that’s out the window.

Mary and Jesus walk out and Lucy starts singing her angelic song. Her vibrato has been shaky this week whenever we rehearse after cardio at the piano in the den. I still think it would have been better to suspend her over the manger and make use of her three years of gymnastics experience, but you can’t win them all with these auteurs.

Mary’s next line is to thank the wise men for coming, but they are still somewhere offstage. She can’t say anything to empty space.

She turns back, looks behind her, and asks them to come out. They shuffle out quickly dressed in cheap robes with hand-drawn goatees around their perpetually open mouths. Suddenly a foot catches a piece of fabric and one of them falls, slamming his face on the stage with a thunk that is heard throughout the auditorium, and then a pause as the “myrrh” lands in the audience.

There’s blood, tears, and screams from the kids and their parents.

All the while, Lucy’s still singing and sounding better than she ever has before.

Nathan Goodroe is a writer and illustrator outside of Atlanta, GA. He has had fiction, humor, and comic pieces published online in the Saturday Evening Post, McSweeneys Internet Tendency, and HAD, respectively. Links to all publications can be found at NathanGoodroe.com. Twitter:@TheGoodroe