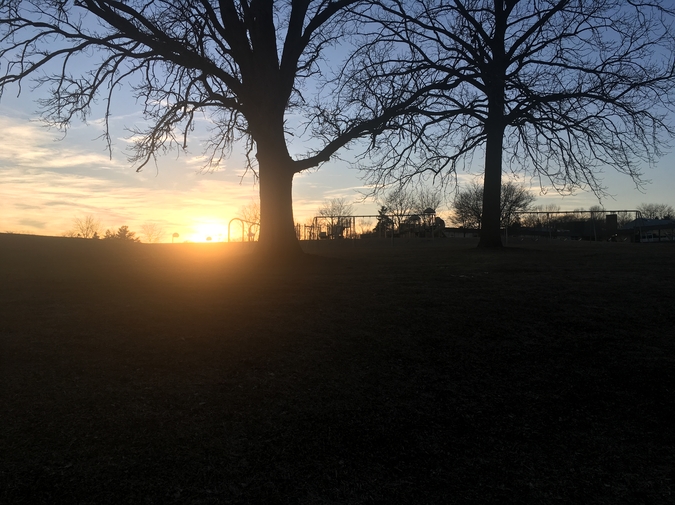 I can’t see the future, though sometimes I see someone on the street and think it’s someone I know, but it’s not; a few minutes later, I see the person I’d thought the other person was.

My friend can’t see the future, but she can see the past: when she loses something, she says a prayer and suddenly knows where to look.

I read Tarot cards, but they tell me nothing, their meaning as convoluted and obscure as life itself. Once they indicated war in the Middle East would end in 250 years. But maybe everything will end in 250 years.

The other night my daughter said she had a sick feeling she’d never see her dad again. I played it cool but worried until he came home.

But none of that’s prognostication, a word that sits in my mind like procrastination. One means to see the inevitable; the other, to delay the inevitable.

Then there’s my grandmother. She said she’d rather die than go to the nursing home. And that’s what she did.

Jennifer Wortman is the author of the story collection This. This. This. Is. Love. Love. Love (Split Lip Press). Her work appears in Glimmer Train, Normal School, DIAGRAM, Electric Literature, The Collagist, Waxwing, Brevity, and elsewhere. She is an associate fiction editor at Colorado Review and an instructor at Lighthouse Writers Workshop. Find more at jenniferwortman.com.