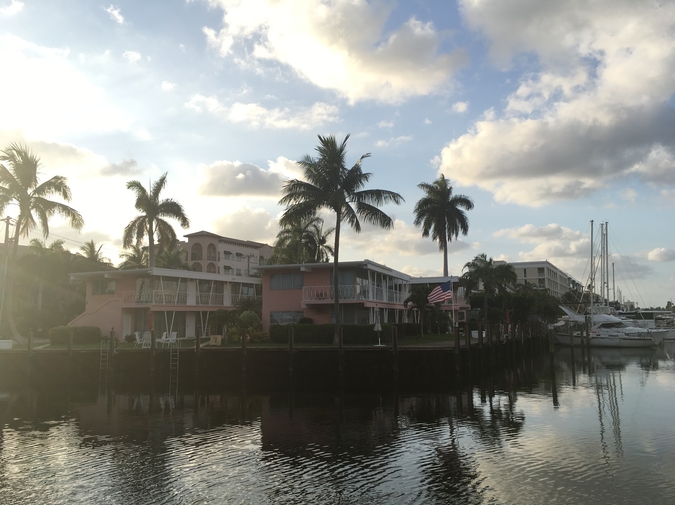 Shawn had to shake the dew off the lily. Tommy had to make a pit stop, and Billy’s back teeth were floating. Frank was fighting a fire, and Ronnie releasing steam from the radiator.

Wesley was in doubt, so he had to whip it out. John went to the john. My stepfather, who served in the navy, hit the head, and when I joined the army I went to the latrine, where Lawson said he didn’t take leaks, he left them.

In winter we wrote our names in the snow. In summer we ran the garden hose, drained the main vein, gave a ration at the urination station. We made the bladder gladder.

When young we went potty or pee or wee-wee. We tinkled or used the toilet. We fought the fire, flushed the flames. Filled the punchbowl, lowered our water level, splashed the pirate.

Years later I think of the poetry of peeing. The rhythm and alliteration of Russian race horse, the quick dicks and fricatives, the two tree tonals, the rhyme of drain the main vein. I think of the logic in leaving a leak instead of taking one.

This may be because I have more time to examine such things now. I’ve spent years loving language. I’ve spent almost as many leaning over a urinal. Everything takes a bit longer now. I stand here, running through all the old euphemisms, the funny turns of phrase, the intricate sentences we repeated to tell the world not that we had to pee but that we were poets, only now I’m just trying to coax myself to simply go.