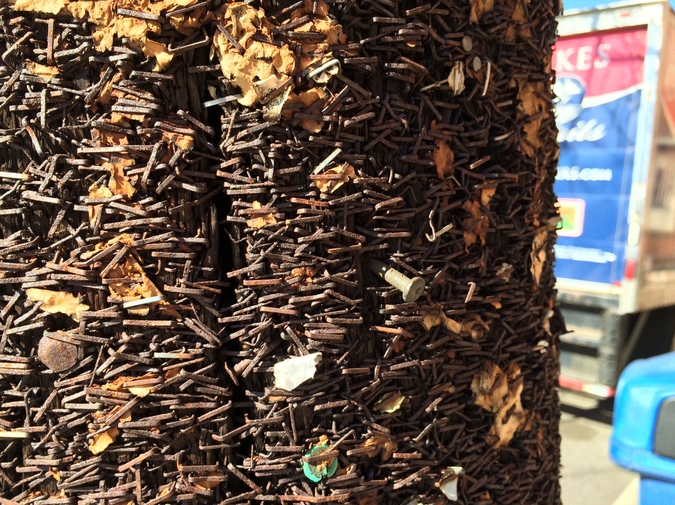 Pain is inevitable but suffering is optional.  Exactly, he thinks, and snorts a line.

The bathroom is empty and bright. Music hammers away at something like glory in the next room. A little earlier, in what he knows he will think of as the good part of the night tomorrow, he was ensconced in a booth with several people, telling another man, “I grew up so fast I had to take a break at some point.”

Apparently that break is now. It has extended for years and he can see no end in sight. He can imagine stopping but the word for what happens after that eludes him. There are people he knows who would call it maturity, but they are the same ones who call him to complain about their lives, their stifling marriages, their crushing corporate jobs; they call him to have a night out, to laugh and be cheered up; they arrange to meet him in hotels downtown for some quick fun. And in the end they return to their grown-up careers and their mortgages. And he ends up here. Neither ends well, but their misery is approved and his is not.

For a long time, he believed the bohemian myth that family was whom one chose and he wasn’t willing to lose two families. But over the last two years it changed. People discovered their boundaries. They saw him flailing and knew that was dangerous. They drifted away. Calls became less frequent, invitations thinned, and they gave him space––the entire universe apparently.

There are exceptions: drama fans with ringside seats and children of alcoholics with a penchant for the familiar.

All those nights when he drank too much and he felt too much and he ended up in a bathroom splashing cool water on his hot face, what he hadn’t fully grasped was what he feels now: It was meaningless. A mindless night with people posing as interesting or powerful, who clicked their tongues and clapped their hands and said, “Anything can happen.” But the phrase no longer holds promise, only threat.

The song ends. Through the wall, he hears the crowd applauding the band. A burble of indecipherable stage patter is smothered under microphone crackle. He rights himself and unlatches the door. Two men are coming in, drunk-deaf and yelling, and he squeezes past them out the door.  The booth is empty and the man is gone. He walks outside, maybe to smoke, but then keeps walking.

On the squalling street: red and all kinds of night-squiggles, neon and brisk walkers streaming past. Bright-faced girls hobbled in hooker heels and the dumb lunks leading them around by the shoulders stagger along. Everything is ruinous. He is statuary––arm raised, and then waving. Cabs hurtle by, full, empty, on-duty and off. Finally, one stops.

Inside, the yellow dome light comes on and he sees himself in the rearview mirror like a face on the street that is hard to place at first, familiar but a little off.

Night after night, day after day. He says an address. One more stop, a little more, and then home.

He has lived long enough to learn that relationships are site-specific. The soul-jostling late-night heart-to-heart conversation that stretched to dawn meant only that they were young and lonely; all emotional one-night stands, bearing scars and stories as if they meant everything and could sustain them.

Nate Lippens is a writer and editor currently living in the Midwest. His criticism and stories have appeared in Fillip, No Depression, Queen Mob’s Teahouse, and elsewhere. He can be found on Twitter @NateLippens