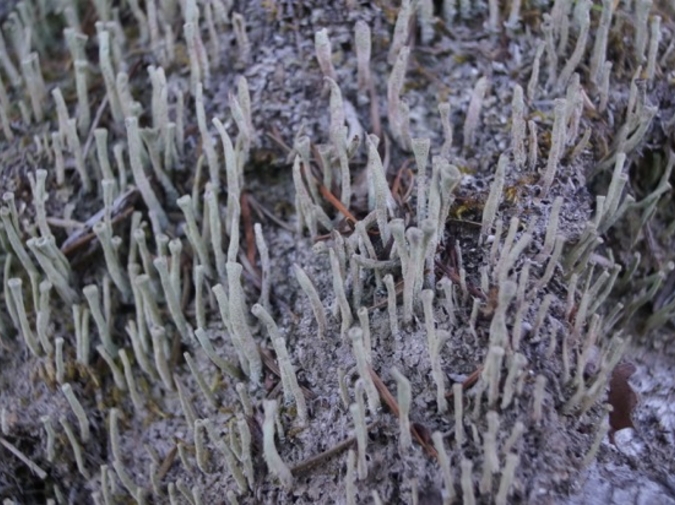 Crawford got called Crotchface. Rhea became Gonorrhea after Talley(whacker) scrawled the gonor in front of Rhea, though with a name like Rhea it was only a matter of time before someone put the gonor in front. Clapp was too easy and so no one even bothered changing his name, only put “the” in front of Clapp, and Syphers couldn’t escape syphilis any more than any of us could escape Fort Sill where we found ourselves in the summer of 1990. Sackett was Sackbreath and Swallows got asked what he swallowed more times than I care to count, though we all laughed every time, exhausted as we were from long hours and little sleep and hard training, our eyes red and bones tired and some fear lingering deep inside that made us think such jokes were funny.

Nguyen we just called Gook. Ten Bears became Ten Bears Fucking. Black we called White and White we called Black and Green we called Baby-shit and Brown was just Shit. Bevilacqua was Aqua Velva, which was getting off pretty light as far as names went so sometimes we called him Bologna or Ballsack.

Leaks had a leaky dick, and Lebowitz was a lesbian, to which he would proclaim loudly that he was, indeed, a lesbian, trapped in a man’s body, another lame joke that we all laughed at because there was nothing else to do, no other way to get through the long days than to laugh and name each other dicks and diseases and dysfunctions. At eighteen we were barely-grown boys wielding weapons of war while bombs went off in our little part of the world and the ground shook beneath us. Our drill sergeants were constantly calling us cocks and cunts, threatening us with physical violence. We were scared all the time—of our drill sergeants, of the base where we had been sent to train, of the future—and to keep the fear from flying out we flung bravado at one another in our choice of words. We were all dysfunctional, we thought, for we were told so by the drill sergeants all the time, from the first long days when we arrived at Fort Sill and cried sometimes in this harsh new place, through the hot afternoons of drill and ceremony, marching in big round wheels under the summer sun, all the called commands a way to discipline us, make us move as one unit instead of fifty different men, like the naming was to break us down so we could pull closer together; through Basic Rifle Marksmanship and the hand grenade course and the bayonet course where we stabbed dummies of Russian soldiers; through med-training where we learned to treat sucking chest wounds and splint broken limbs and administer antidotes for anthrax and sarin and mustard gas; through morning eight mile runs and evening mail call and even through the too-short nights. We could shoot and fire and knock out hundreds of push-ups but were constantly derided, a strategy meant to demean us but also demand that we rise above such degradation.

I’ll say we did. That a man can get used to being called dickhead or dumbfuck or some other designation, to be named by his nationality or upbringing, some physical attribute like Aaronson’s Dicknose or Biobaku’s almost blue skin. Twenty-five years later I laugh at being called Crankshaft and Cumshot. Benavidez’s big belly did seem to hold a lot of burritos, and when we graduated and were waiting to be released for the last time, some of us to go to college and some of us to war, we shook hands hard. I’ll miss you, Motherfucker, we said, and other words that only made sense in light of living with fifty men for months at a time, hearing farts and of football and girls they’d fucked, all the things men say to make themselves sound stronger.

Perhaps we were scared of letting one another know how we felt so we hid everything behind a screen. Perhaps all our words are only screens for what we might say if we were better people or perhaps we only use words that fit what world we find ourselves in. Our voices were hoarse from yelling all the time, making us sound much older than we were, and we had to shave every morning now, look at ourselves in the mirror and see the men we might become.

In our final days of training, as we wound down toward release and finally began to relax a little, Saddam Hussein invaded Kuwait and we were all called together so the drill sergeants could tell us we were going to war. We stood there in stunned silence until someone—Talleywhacker, maybe, or Hot Ding-a-ling, said we’d fuck that fucking towel-headed sandnigger right in the fucking asshole is what we would do, and we all cheered with our hoarse voices standing there in our young boots.

But later that night after lights out, as we lay on our bunks in the darkness, we had no words to contain how we felt. The silence stood around us like stones. We could hear bombs off in the distant part of the base, as if the war had already come. The windows rattled softly in their panes. There were no jokes, no called names. Only a hundred quiet conversations, Alarid or Benavidez or Talley whispering across the big bay dorm, “Hey Crenshaw, hey man, are you scared?”