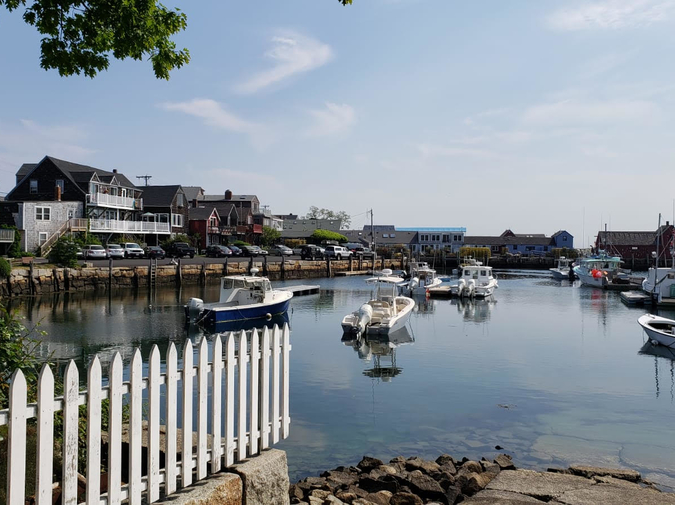 You meet him online. That should have been your first red flag. But you are 16 and you know everything. His name is L*, and he’s in his senior year of high school, a two-hour drive away from you. You are 16 and you are in love with a lie.

L* is the ambitious type: he applied to all the T20 schools, even the ones along the East Coast, where he tells you that he would never attend, simply because it’s too close to home. It’s more of a bragging right than anything else. He has already decided on a double major in computer science and math, a combination that would lock him out of many of the schools he applied to, especially given the fact that he is male and Chinese.

You ask him what’s his backup plan. He tells you that backup plans are for the paranoid. You fall even more in love with his recklessness, his devil-may-care lack of concern for his future. He’s the type of boy that you destroy your sleep schedule for. Eventually he notices. Just once, though.

L* is no exception. In one breath, he tells you that he got accepted to a prestigious university in California, and in the next, he sends you a Reddit post that contains a depiction of an anime character with her head cut off and a faceless man forcing himself into her newly-created throat-hole. Guro, he called it. You feel sick. But you don’t tell him to stop.

L* is obsessed with Miss Korea 2018. He has obsessively stalked her Instagram profile and commented some variation of “Beautiful” on nearly all of her posts. When she puts up a poll on her Story asking for bubble tea recommendations in New York, he replies. Surprisingly, he gets noticed: she privately messages him a note of gratitude. He gloats over this interaction. Perhaps he doesn’t realize that you feel the same way about him that he does about her. Your Instagram chats are entirely filled with him sending you profiles of Korean girls from his prospective university. It’s a reminder that he’s not really committed to you, even if his flirting says otherwise.

Honestly, it’s unnerving to see his fetishization of Korea. He invites you to a Discord server with his high school friends. You don’t talk much there, but you’re watching what he says. On one occasion, someone asks why he likes Korean girls so much, especially since he’s Chinese. He says that to him, Korea represents an offshoot of Chinese culture, one that’s more democratically open and technologically advanced, and besides, the girls are much hotter. Everyone says he’s weird, and you’re almost inclined to agree. Who the fuck bases their fetish in anthropological origins?

You realize that you’re Chinese, and that probably means that he won’t love you. At the same time, you realize that if you were Korean, he would love you only because you were Korean. You want it, though. His conditional love. What’s the big fucking difference, you want to ask, but you don’t want to upset him.

It’s mostly because he makes you feel special. He tells you how lonely he is at high school, how isolated he feels from everyone else. The rational side of you tells you it’s because he’s a fucking psychopath, and that if that many people avoid him, it’s probably for a good reason. The irrational side of you sympathizes with him. You tell him that you wish you were at his high school. He doesn’t reply for a couple weeks. You obsessively check your phone every five minutes during that time. You tell yourself that you don’t care.

But he does text back, eventually. And you reply within minutes.

He hasn’t cut his hair in nearly a year. It brushes his shoulders, and when you are on video call with him, you try to ignore the way your heart flutters when he ties it back.

Something terrible happens. He texts you about a freshman from his high school that he met online. You don’t know what to feel. Envy? Disgust? Relief?

You see their conversations. You feel sick again. It is L*, four years her senior, asking her about her sexual experiences. She is fucked up, too, with a boatload of daddy issues and sexual deviance trauma and a relentless desire to be accepted by an older guy. You know the type. Pleated mini skirt with black thigh highs and dyed pink hair. Uses three sets of pronouns, two of them that she’s made up.

Can you blame her? Of course not. She’s just another teenager that’s terminally online, and thus has no real concept of the real world. You feel superior to her. You crack a joke to L*: better not stick your dick in crazy. But what you really mean is: stop talking to her about sex because you’re going to get in trouble. God, L*, you’re 18. You’re 18, and she’s 14.

And you’re not like her. You’re different. You’re fucking 16, and that makes all the difference.

You don’t tell him to stop talking to her. You ignore another red flag.

You make up your mind to tell him to stop. You’ve consulted your friends, who all agree he’s being creepy. You just haven’t told them that you are in love with him.

So you tell him to stop talking to her. Your reason? It’s unhealthy for both of them. You think of every other reason in the book other than the one that bothers you the most: you’re jealous. Surprisingly, he agrees with you. You feel like you can breathe a little. Like he does value your opinion after all.

He’s leaving for California the next day, though, anyway. So did you really have an effect on him? You decide not to dwell on it.

You tell him that you’ll miss him. He replies with :). Nothing will change, really. You tell yourself that this is it. You’ll stop talking to him. Chapter closed. Door closed. Heart closed.

... Except it’s not. Sorry. You’re still talking to him. But he only texts back when no one else needs him, and he only texts first when it’s about him. When he tells you about all the pretty Korean girls that he finally got to meet, you feel something like a spike in your heart. You wish that you were older and smarter, so that you’d know what to say in that situation. When he tells you he misses you, you feel like melting. You think to yourself how good it is to be 16.

Sherice Kong is a writer from New Jersey. Her work is published or forthcoming in Superfroot Mag, Sledgehammer Lit, GASHER Journal, and other lovely places.