Maybe We Were the Wrong Beatles 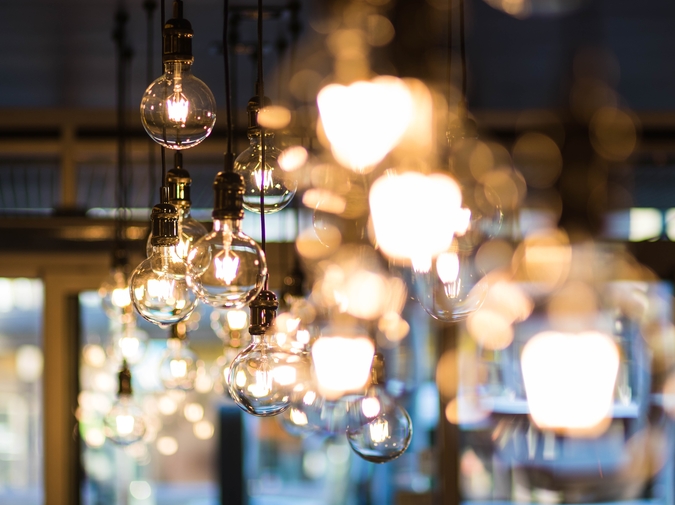 Fact: Paul McCartney was the last Beatle to settle down—this gave him a reputation as a player—but he was the only one whose first marriage didn’t end in divorce.

I have this theory that everyone is a Beatle. I’m a Paul girl. I go for Ringos. This is a fundamental flaw because I never pick a mature Ringo. I always pick the one who’s actually the class clown when what I really want is the cool uncle. So Aaron seemed like a good pick. Quiet. Not my type at all. We met through friends at a bar crawl a friend dragged me to.

Fact: John Lennon wrote “Norwegian Wood (This Bird Has Flown)” about cheating on his wife with London women, who all decorated their apartments in cheap pine. That’s what Norwegian wood is. Cheap pine.

Aaron read books. I could actually, finally talk about my first love with someone. One summer night in the garden of the bar with twinkle lights, we talked about books. He knew all the male authors I made fun of. He didn’t even have to pause to think! I hadn’t met someone who could get my references since college. And even then. We talked about everything. He called Milan Kundera a communist, and I had to defend him! Kundera’s communism was an understandable, youthful error. Aaron was willing to cede that he didn’t know enough about Kundera’s later work. It took my breath away. He was willing to admit he didn’t know something. A man. I thought, how could I let him pass me by?

Fact: Paul McCartney wrote “Hey Jude” for John Lennon’s five year-old son Julian to cheer him up after John cheated on Julian’s mother with Yoko Ono. The song was originally titled “Hey Jules” and was thrown together during a car ride.

It wasn’t just physical. Though it was that, too. Aaron and I were so in sync. Like we were having the same conversation. That’s so rare. Most people are only waiting for their turn to speak. Most men are just waiting to cut you off. But I could feel him listening to me. And it made me want to stick my head in the crook of his neck and breathe deeply. He was so clean and deodorized that I went mad with lust.

Fact: John Lennon wrote “Help!” because he really, truly needed help. All of the Beatles were doped up, starting at breakfast. Unfortunately, no one took John seriously when he screamed for help.

We were in bed, and I was trying to figure out if he’s a John or a George. They’re not my ideal. I’d probably be best matched with another Paul, but Aaron wasn’t charismatic enough to be Paul. He was either the smart one or the mysterious sexy one. I saw him as both. Though I never saw John or George that way. Maybe he was both for me.

Fact: “Sexy Sadie” isn’t about a woman at all. It’s about the way religion and spiritual beliefs seduced John Lennon. One after the other.

We fucked like bunnies. Did Sudoku. Ate pizza in bed. Read aloud sentences we found beautiful. I wanted to toss the book from his hands and get closer to his brain. “Talk nerdy to me,” I said, and he did. We fit together so well it was unreal that we weren’t actually one whole piece. He mentioned Socrates, and I told him I understood. And I did. We were each other’s missing pieces. What we’d roamed the earth for. Together we were whole.

Fact: Maureen kissed Paul McCartney, married Ringo Starr and cheated with George Harrison. When she died, young, from cancer, Ringo was by her side.

Then Aaron showed up at the bar with a skinny blonde. It’s always a skinny blonde. This is in no way the fault of the women. It’s just that most men will dick you over for a skinny blonde. They get tunnel vision. They’re trying to live out their middle school fantasies. But Aaron and I weren’t official. We were fucking almost every night, but we weren’t official. Technically. Though his inability to meet my eyes told me he knew it was wrong. It’s just disappointing when you think you have something real, and you find out it’s disposable. You’re disposable.

Fact: You haven’t heard “Let It Be” if you haven’t heard the stripped down version on the Let It Be…Naked album that Paul McCartney spent thirty-two years tweaking and remixing after the initial release. Crank up the volume and listen to Paul’s pure voice. Let him move you to peace.

So who the fuck was Aaron? Maybe John. Maybe George. Maybe I’m wrong and we’re not all Beatles. Maybe he was George Martin, their producer. Maybe he was a fan. Maybe he was just some motherfucker who thought he could do whatever he wanted. Who knows. Who cares. I’m going back to Ringos.

Chelsea Stickle writes flash fiction that appears or is forthcoming in Jellyfish Review, Pithead Chapel, McSweeney’s Internet Tendency, Cleaver, The Nottingham Review, After the Pause and others. She’s a reader for Pidgeonholes and lives in Annapolis, MD with her black rabbit George and an army of houseplants. Read more stories at chelseastickle.com or find her on Twitter @Chelsea_Stickle.