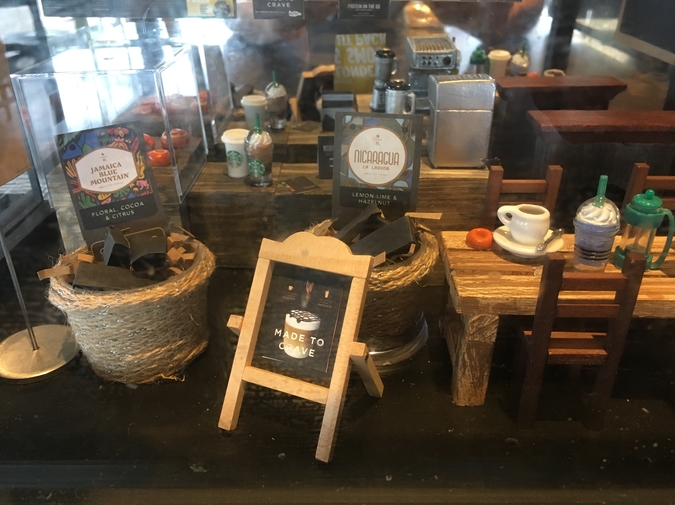 I watched my roommate kiss the man. It was my freshman year of college and I had the top bunk. I was too high to climb up to it. So, I just laid on the cement floor covered by a thin clearance Target rug and watched. My freshman year was a little wild. I was a swimmer at Lake Forest College—a small, Ivy-League-wannabe school in the Northshore suburbs of Chicago. I spent the majority of my time at “LFC” smoking or thinking about transferring or drinking or kissing or running or having sex or swimming laps and laps and laps—anything instead of reading for my medieval literature class. I couldn’t understand what any of it said, and frankly I didn’t care what it said. My roommate’s name was Austin. He said that he met the guy in his bed online. I asked if it was on Craigslist and he didn’t say that it was not Craigslist so it was probably Craigslist. The two of them kissed passionately, like it meant everything while it simultaneously meant nothing, like they were important enough to the human race that someone would write it down someday like Odysseus and Penelope or Oedipus and his mom. They meshed together as they wrestled around the bed. I’ve always wanted to kiss someone—anyone and everyone—like that.

Austin was small, doughy, and dainty. His body looked like one of those inflatable creatures outside of used car lots while the other man threw him around his thin, collegiate mattress. The other man was completely covered in coarse brown body hair that resembled land in the pacific northwest after a forest fire. He was visibly older than Austin and me. They looked like they were two wolves fighting for the alpha title as they rolled around the bottom bunk. They were kissing and grabbing and sucking and moaning. I was so high that I hallucinated they were two bugs—festering, fornicating, multiplying. I smiled. I watched. I cocooned myself in my blanket and imagined I was their little baby bug.

When they started having intercourse, I closed my eyes and felt the bedpost vibrate against everything—the floor, the wall, the entire room, the world and all of the other worlds. Austin moaned like a bear caught in a trap. The shaking made me feel like butterflies were reproducing in my stomach. I got so dizzy that it reminded me of being in an earthquake simulator with my dad when I was five or six. This was the last time that I saw him.

We were at the Carnegie Science Center in Pittsburgh—halfway between where him and my mother lived. My mom went shopping while I was with him. We were supposed to go to the zoo, but he couldn’t find the zoo so we just went to the science center again. Like we had the year before and the year before that. The earthquake simulator was the size of a closet. It had one booth made to resemble a diner in San Francisco. There was a light hanging down over the table that shook as the simulator climbed The Richter Scale. I screamed because that is what you’re supposed to do on rides like that. My father put his arm around me because that’s what you’re supposed to do when your child screams.

I’ve always liked my Dad’s name. Troy. It sounds strong and fierce and ancient and wise.

Growing up, I used to imagine him owning a mansion with a pool and an army of European cars and colognes and everything else. This mansion was in the strong and fierce, ancient and wise city of Cleveland, where he’d lived all of his life. I knew this because my Mom told me. She told me because I used to ask constantly when I was young. Every time my mom would get mad at me I would threaten to go live with my Dad. However, at five or six or seven or even now (at 23) I don’t—can’t or won’t—internalize that he doesn’t want me to live with him. That living with him never was or never will be an option. Despite this, I’ve always liked my Dad. I’ve always made him into things he’s not. I’ve made excuses for his absence. I’ve filled his void with so many things. Especially my first few years of college.

In the middle of intercourse Austin’s date or hook-up or client or whatever asked if he could kiss me. Austin told him no, but he got on the floor with me anyway. I laughed because I was high. He laughed because I laughed. The man kissed me on the lips and I could feel each of his mustache hairs sideswipe mine. (It was that time of the night / morning where all men have a little stubble.) He touched my abdomen delicately and with precision, like he was parallel parking a car. Austin yelled at him and me. The man got back in the bed with Austin and they finished doing whatever they were doing. I fell asleep and dreamed that I was a siren on the banks of Lake Michigan. I would wait around all of the houses along the Northshore and bait out the middle-aged middle-American husbands and drag them into the water. We would have rough, wet sex and then they would hold me with their arms.

The men in the dream looked at me like straight men do in real life. I have a feminine face and physique. My voice is high and squeaky. I often wear shorts that are too short. Men look at me like I threaten them. Like they don’t know if they should be afraid or if they should love me. And I look at them back, directly in the eye. I look at them like I want them to love me.

I woke up as Austin’s man was walking over me on my death carpet to leave the room before Austin woke. As he grabbed the doorknob he looked at me and I looked at him. His beard was even thicker than it had been a few hours ago. I was still disoriented. He put up one finger in front of his lips, gesturing for me to stay quiet. I had the urge to scream and to tell him that I love him. It’s so easy for me to fall in love with people. I love everyone. Often when I was at a dorm party in Lake Forest, I’d look around the room and find it hard to find someone who I would not sleep with, who I would not kiss, who I could not love. I still do this in whenever I’m in large groups today. I don’t know why this is so easy for me, it just is. This is how I operate. It’s simply the way things are. It always has been and it always will be. But I didn’t tell the man I loved him. It’s so hard for me to tell people that I love them.

Matthew Hawkins is from Chicago, but is currently residing in South Florida where he is an MFA candidate at Florida Atlantic University. His work is featured or forthcoming in Allegory Ridge and plain china's Best Undergraduate Writing Anthology, among others. You can find him and too many pictures of his cats on Twitter and Instagram: @kutekid667.