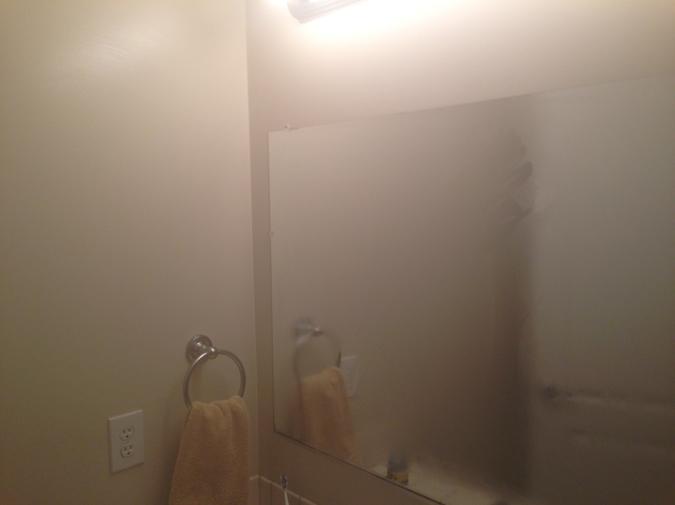 In December 2013, Brooklyn Nets Assistant Coach Lawrence Frank was "reassigned" by first year Head Coach Jason Kidd, demoted from coaching on the bench to filing daily "team evaluation" reports from a remote location. The following story imagines what might be in those reports. These are works of fiction and in no way represent the personal or emotional state of the real Lawrence Frank, although, if you were him, you'd be a little pissed off and existential too, right?

Below is the report you asked me to file on the Sixers, focusing specifically, as you suggested, on their offense, fast break, and defensive approaches that might be effective.

I hope these reports are helpful, Billy. Between you and me, probably not the best idea to pay me a million dollars to sit at home in my underwear filing reports, but, well, we both know this isn’t just between you and me.

The Sixers. I don’t know, Billy. They’re young. They run. That uptempo style is not the best for us.

This morning I get out of the shower and I’m listening to Susan flip through the channels, the girls stirring upstairs. Normal family sounds, like in any house, anywhere, any time. I’m there in the shower, dripping wet, thinking how I need to dry myself off, then comb my hair, then put on my deodorant and then the face cream and then my clothes, how I have to go upstairs and start the coffee, get the newspaper, some cereal for the twins, soy milk, a couple of fucking bananas. And that’s just, what, like the next fifteen minutes? I’m thinking how I have to do each of these little things, one after the next after the next, one by one by one by one by one until...I don’t know. Until I’m so old somebody else is doing it for me? Until forever? And it just seemed so insurmountable. Each of these little things I have to do. Have to. And it’s just never going to end. No final buzzer. Never. Just the same. Do you ever have that feeling, Billy?

It looks like Michael Carter-Williams is going to be real. I think he’s still hurt but that’s just what I hear. To be honest, I can’t watch game tape right now. If I’m being honest, I have to tell you that this is the first time I’ve had the computer on and I’m not even sure, really, how to log in to that place to see the game film. I haven’t checked my email. I’m used to somebody running all of this for me. I’m used to lots of things.

So I’m standing in the shower naked, dripping, the steam is starting to fade and it’s nice there in the bathroom, you know? It’s warm. The mirrors are steamed. The door is locked. I stand there for fifteen, twenty minutes, until the mirrors are clear and the whole time I want -- I really, really want to reach out, Billy, and grab that towel and start to dry off, to start that one by one by one, even though I’m also terrified of it, paralyzed by it, I still really want to do it but somehow I can’t. Then Susan notices I haven’t come out and calls “are you okay” in that way that means “get out of the goddam bathroom” and I don’t even think about it: I pick up the towel and I start drying myself off and then I put on my deodorant and my face cream and I put on my boxers and my socks and my pants and a shirt and I go upstairs and start the coffee and feed the twins and I drop the kids at school and say I love you and mean it and then I drive back home and walk in and turn on the computer and I start typing.

Good luck against the Sixers, Billy. I’ll get a report out to you tomorrow.

Dave Housley's second collection of short fiction, Commercial Fiction, is composed of very short stories based on television commercials, all of which were first published right here on Hobart (you can buy it here: http://www.outpost19.com/CommercialFiction/index.html). His third collection, If I Knew the Way, I Would Take You Home, will be published in 2015 from Dzanc Books. He's one of the founding editors of Barrelhouse magazine. These Lawrence Frank pieces were influenced in form and spirit by Paul Maliszewski's "Dear Mr. President" stories, which are awesome. Sometimes he drinks boxed wine and tweets about the things on his television at @dhousley.