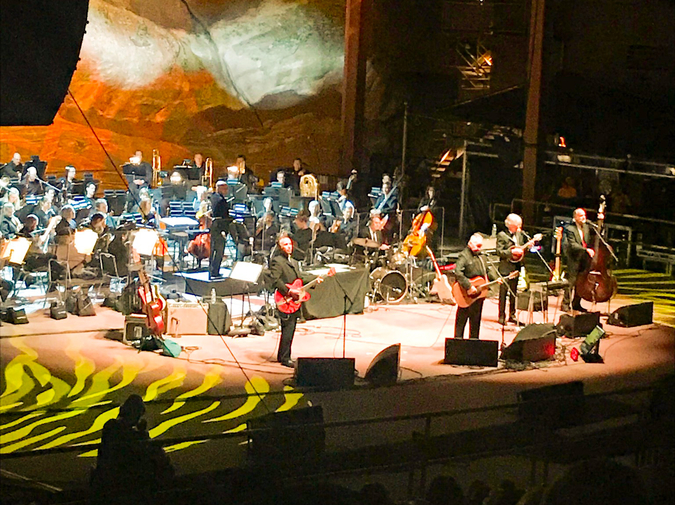 I started sleeping with my poetry professor when I was a junior in college. It’s simultaneously a story you’ve heard a million times, and fully my own. He was 36 and I was 20. We walked his dogs. We drove an hour in different directions so that we could have dinner in public. We took weekend trips to see his friends. I met his mother. At night, he smoked cigarettes and played John Prine songs. This went on for over a year.

Then I recovered from the intense damage that it all caused. And what remained, was John Prine.

The way the brain works is that it attaches specific memories to sounds and smells and tastes. For a long time, I couldn’t smell certain things without thinking of the colossal mess. But John Prine was bigger than memory. John was never tainted.

Over the course of nearly 20-years, I’ve never stopped listening. I discovered John through someone else’s guitar, playing “Big Fat Love,” and “You Got Gold,” but I kept listening. And it only got better.

When I lived in Nashville, Tennessee, I canceled a morning creative writing class so that I could see John play a live radio show at The Station Inn. I lived in Bloomington, Indiana for a while, and sat at a booth in a bar listening to Jason Wilber talk about the night he met John. Another time, I saw John on the coldest day of January, playing a club with Nathaniel Rateliff. Last summer, I took a friend to see him at Red Rocks with the Colorado Symphony Orchestra. And every time, it was phenomenal. Not like, this is just how I remember him, just like the album, just like listening to him at this stage in my life. No, every time was a brand new memory. Every time was like, let this be the way I remember John — in all the perfection of right now.

John Prine was pure gold. He was the simplest, smartest man I’ve never really known. And he’s gotten me through it all. Wheels, turning inside me too.

Micah Ling is a freelance writer based in northern Colorado.