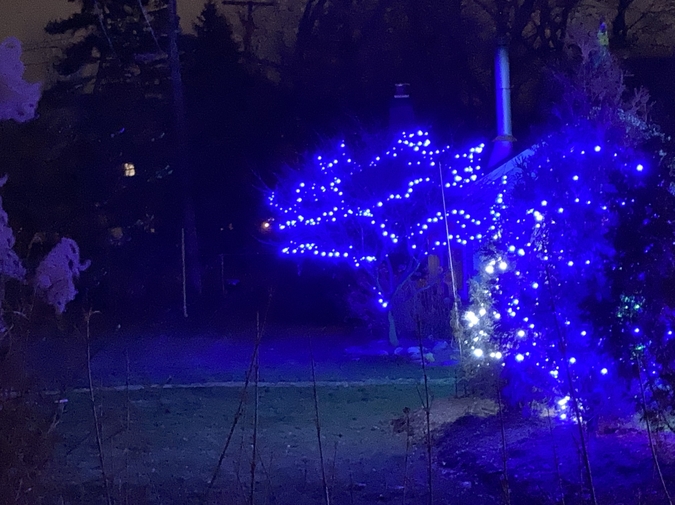 singing the Jenny Lewis songs
he found in my Bandcamp library

as we drive to the in-laws
on Christmas morning

The Collection of Skull Tattoos Formerly Known as Matt Mitchell is the author of The Neon Hollywood Cowboy (Big Lucks, 2021). He tweets @matt_mitchell48.