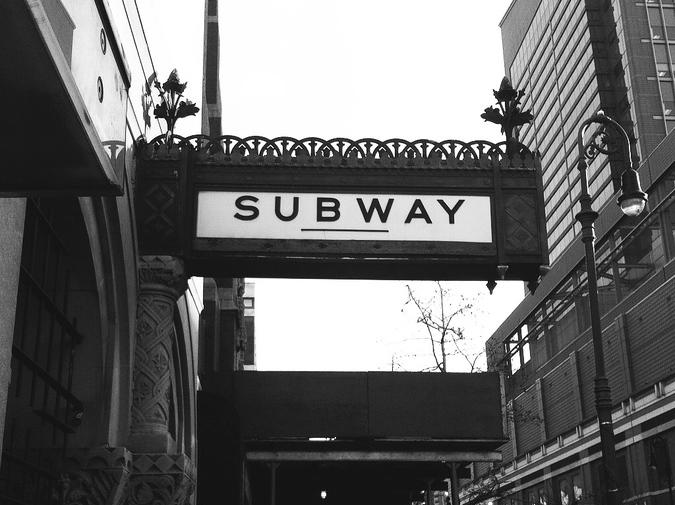 
This album is mellow, which is exactly what we need right now, as the world seems a little manic. It’s also just the right amount of fun(ny) and thoughtful. The title song is reminiscent of Lou Reed. “Outside” sounds a bit like Weezer. This is a Brooklyn band, and they capture NYC really well. Chaos and beauty, sirens, dancing and weeping. These guys are obviously very intelligent—with their instruments, yes—but also in life. They’re not political, necessarily, but certainly aware of a lot. This album combines genres. It’s certainly rock, but also punk and alternative. “Captive of the Sun” is almost spoken-word. “Two Dead Cops” is about literally that. A stark reminder of what it’s like to live in a place where you read the crime report in the morning and realize things got ugly in your neighborhood last night, again. The final track, “It’s Gonna Happen” has a little Crash Test Dummies going on, and maybe a little The Low Anthem. The point is, Andrew and Max Savage, Austin Brown, and Sean Yeaton are doing good, big things. It’s tough to live in a city, but also randomly rewarding. People can be great and awful within a minute: you for sure witness brilliance and defeat before lunch, daily. This album will make you appreciate the complexity of doing something new and creative, even in New York City.

Drink:
Journeyman Distillery out of Three Oaks, Michigan just released a limoncello that’s perfect for sipping at brunch and all summer long.