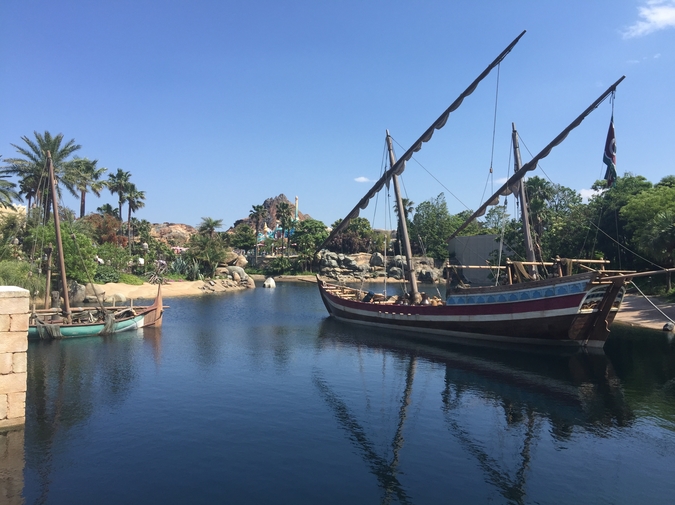 Fact one: the whale loves you. Male whales sing to solve their loneliness,
some twenty-minute songs. You can hear their serenade from miles
away. Shall we be dragged to the bottom of the sea? Whales live
one hundred years or more, & when they pass, their bodies
drift past every fish they’ve ever known, over the course
of a day, before resting on the ocean floor. Their faces
bear a mathematical symmetry that the dry world
often lacks. Do you ever get depressed? I don’t
think whales do, so long as they can hear
each other’s song refracting through
hours of salt & sea. Each year
they might journey another
ten thousand miles.
My mom died
the day after I turned
twenty-six. I have lost
myself to restlessness, to
confounding attempts to solve
the mystery. Whales live in every
ocean, but I’ve only seen the pictures,
& pictures don’t have all the facts. I tread
water in the Atlantic but have contacted zero
whales. For all I know, the whale could be a tawny
horse galloping hard against the confines of open ocean.
Beluga whales are the canaries of the sea, after all. Some
whales have teeth, while others sieve the world in & out of
their stomachs. Think of me as your whale-guide, which basically
means we’re best friends. At the horizon line, where everything melds,
a surfacing whale keeps rising. This only happens once every hundred years.
The whale leaves behind its krill & brine & begins its search for something beyond
air. This might be the end of what I can know about whales. I can’t follow. You’re growing
so small. Please listen, what if it’s cold there? The sun is down here with me, on the water.

the paint
peels away
slowly &
the wood
underneath
brightens
to dust:
A description of
my house
after
the vines
twine
over its asphalt-
shingled roof,
guiding it to
dirt, a grave-
yard of lost
gardens—
dandelions drifting
seeds among
stray chicken
wire & unfettered
strawberry
runners

Maintained destruction better
than my insides emptying out.
Coating the sheets, sickening the bathwater.

When was your last period?
Doctors ask visit after visit. & with
breath blown out I say, not in the past two years.

The doctor says it’s very unlikely it will become cancerous.
Cells where they shouldn’t be,
cells spilling out.

I’ve sobbed on the floors of public restrooms,
heaving, hands praying warmth into my gut.
A past I can never return to,

this cavern
which inhabits me.
Another dwelling

I was forced to build
my house atop.
A mine.

It seems odd, this deer housed within my living room. I first glimpsed it through the open window, over the steam my breath ghosted over the lip of my coffee cup, & thought nothing of it. I blinked once, & it was afternoon. The buzzer sounded as soon as I opened my eyes. I called the inquirer in, opened the door without hazarding a glance through the peephole. In trotted the deer, each shoe placed delicately upon its entrance. Everything I could have done to prevent this moment matters not at all now; its haughty gaze meets my empty mug, the couch I stole from someone it abandoned. Antlers wave dangerously, close, as its head swivels. The deer speaks: I want to be. This, finally, has some sense to it. Make me something, they scrape into the walls, each corona prong its own neat stroke.

Mary Rose Manspeaker was born and raised in West Virginia. They currently reside in Brooklyn, where they serve as lead editor for Three Rooms Press and are pursuing an MFA with The Writer's Foundry at St. Joseph's College. Their poetry appears in Lammergeier.