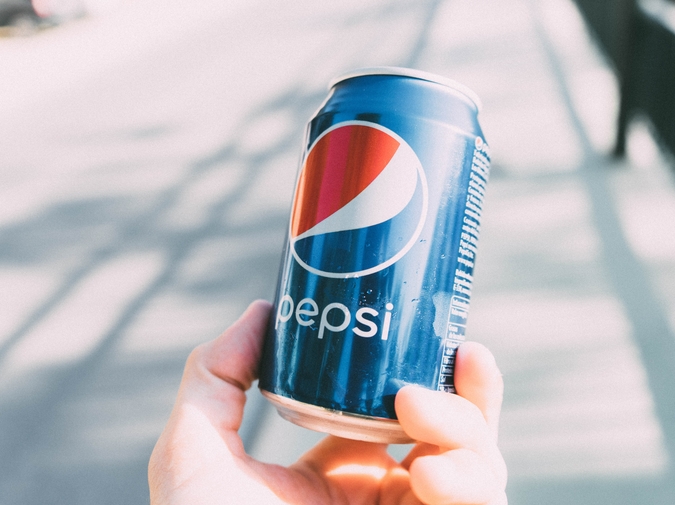 My senior year of high school I kissed a boy in the parking lot of a supermarket and found out the next day that my grandmother had died of liver failure. The events fused in my mind, an intertwining of love and loss, the idea that I took something for myself that was never supposed to be mine and so I lost something, as well. A rebalancing act.

What you need to know about this particular boy is that he collected his secrets together, folded them crisply and put them in his back pocket where he thought no one would ever see them, even the people who loved him, or thought they did, and so you could never completely understand why he did things, or trust that you had received the full story.

After my grandmother died I flew to Illinois to be with the family. A funeral instead of my prom. While I was gone the boy jumped from the second story of a house during a party and broke his arm. The boy jumped out the window not for suicidal reasons but intoxicated ones, theoretically, but told me neither of these. When I came home he blamed the break on a sporting accident and that was the end of it. I discovered the truth months later, but by then it was already over.

This is a way of saying that everything is connected. I kissed him and my grandmother died. I went to the funeral and he jumped. When I was a child I learned, as many did, that stepping on cracks in pavement would cause my mother severe spinal injury. Yet I’m expected to shed similar beliefs as I grow older.

When he broke up with me it was over the phone. I hadn’t known anything was wrong, really, so it came as a surprise to me, but he was going to California for college, anyway, and who knows where it was all going. The two of us, we seemed unlikely. I remember mapping out our time together in my head, wondering what I had done, if I had looked down instead of into his eyes, whether I’d let go of his hand too early, if perhaps I’d run a yellow light instead of coming to a slow and gentle stop and this, any of these, changed the way he thought of me though neither he nor I consciously noticed at that time. Little irresponsibilities. More blame to shoulder.

It’s true that I’ve always taken responsibility for any deaths in my life. I think it’s something like religion and something like chaos theory but mostly just trying to make sense of a random world, losing myself in the possibility of a connection, the degree of narcissism in assuming that all of these events are somehow tied to me. He’s still alive, the boy. I guess I haven’t yet done anything that would result in his death. But anyway you shouldn’t be with someone who jumps out a window while intoxicated and then lies to you about it. I hope someday he unfolds the secrets from his back pocket and shares them with someone.

Abigail Oswald holds an MFA from Sarah Lawrence College and currently resides in Connecticut. Her work has appeared or is forthcoming in Fugue, Gone Lawn, Necessary Fiction, Split Lip, Sundog, and elsewhere. You can find her online at abigailwashere.com.