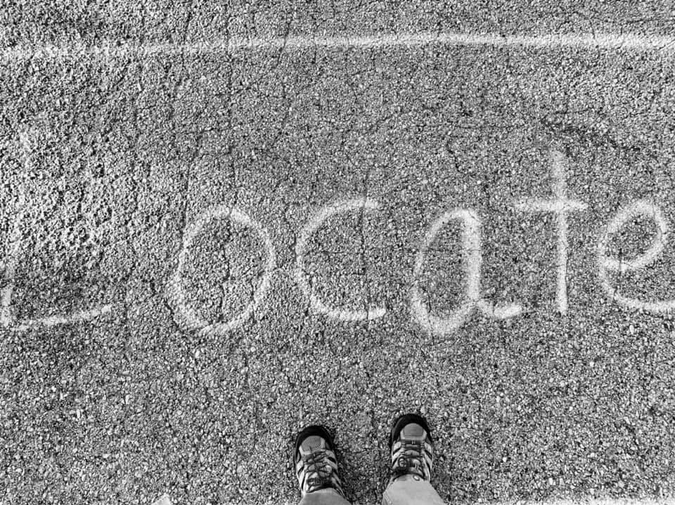 I do not know why I am unbuttoning my shirt in the middle of the crowded sidewalk. How quickly memories shelve into one another, like shale reassembling itself. On the other side of the street, two newlyweds descend the church stairs while their loved ones pelt them with caviar. I realize that caviar is actually black—and not white—so it may just be rice after all. The only woman who has ever loved me is four stops away on the L train, and she wants nothing to do with me. Now I am unbuttoning the skin covering my chest. I hear a dog whistle from three blocks away; it is so loud that one of my ears is bleeding—though I cannot tell which one. It sounds like someone is also blowing a dog whistle nearby; I can hear that too, but it is faint and no bother to me. I have removed the skin from my upper torso and discovered why I’ve had all this trouble breathing: someone must have snuck in while I was asleep and replaced my lungs with two dead lightbulbs. This explains everything.

Jon Lemay is an MFA candidate at Syracuse University, where he is an Editor-in-Chief for Salt Hill Journal. His poetry has been nominated for a Pushcart Prize and has appeared in Nashville Review, Juked, Salamander, Hobart, Bodega, Prelude, and elsewhere—and his reviews have appeared in Barrelhouse and Poetry Northwest. Jon also co-hosts Pat & Jon on Their Best Behavior, a podcast about film and music. You can find him on Twitter @yawnlemay and on Instagram @jonlemay, and you can find more of his work at linktr.ee/jonlemay.