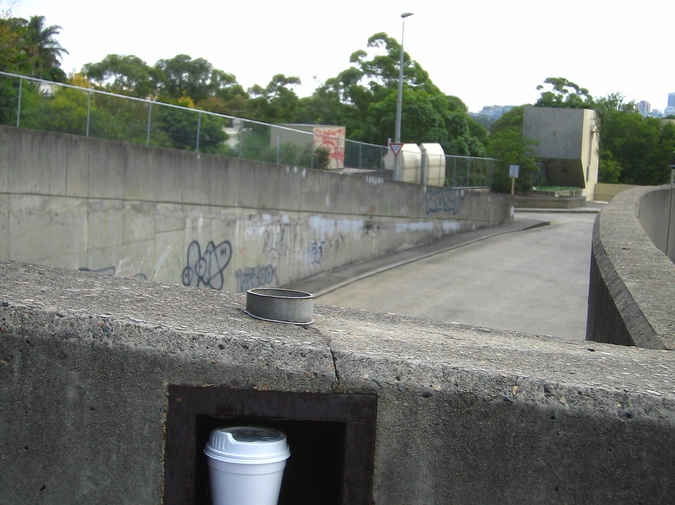 Today, to kick it all off, we've got long poem from Doug Paul Case which alludes to his essay in the issue, "The Only Boy in Indiana" and the strangeness of getting paid for it...

The sudden onset of symptoms: (1) belief
in the patience it takes to sit outside
Zac Efron’s balcony waiting for the post-

shower slip of the towel, abating,
(2) confusion between exposure and exposed,
vehicle and tenor, mythologies, (3) accelerated

heartbeats when considering permanence
pressed into paper. Also, the absence
of a place to begin. Also, lists.

correctly, anymore. I’m getting paid $100
in March for an essay about loneliness
and waiting for a lonely trucker to come

standing on the edge of the stage
every night, growling yeah when she asks
if I think it’s boring when people talk.

I want to stop at every truck stop
and find a man to demonstrate his might.
I want to give Sheryl Crow $100 for using

her line. She probably doesn’t need it,
probably won’t read it. I don’t know
anymore how to sit still long enough to write

poetry, never mind a letter apologizing
for putting her lyrics in a poem. I don’t know
how to write poems about poems. Or,

maybe I do. Everything’s whatever.
I want to go on tour with Lorde and Sheryl Crow,
and Zac Efron can juggle shirtless in the back

or whatever. These are the things I write
poems about. Last week a boy wanted
to know why I was attracted to celebrities

when they’re under artificial lighting all the time
and are full of plastic. Justin Timberlake’s not,
I said. That was actually his ass in that movie

that one time. He shook his head, scurrying
to the bathroom with hands covering his junk.
I would pay him $100 to not come on tour with us.

Zac Efron is the only distraction I need.
This is serious business. This is the future
of entertainment, nothing like a trucker

opening a Gideon Bible while you pull
your pants back on, nothing like a pill
you take to fall asleep when you’re lonely

in Indiana. $100 can buy you (1) thirty rum and cokes
or (2) fifty coffees at the one café in town
that plays Lorde sometimes or (3) one diagnosis

or (6) one hundred downloads of “Leaving Las Vegas”
or (7) contact info for the paparazzo who got Zac Efron naked,
probably. I don’t know how to do anything

anymore but think. I don’t know if this is
a poem. I mean, probably it is.
What isn’t. The image of Zac Efron

without his Calvins on is art enough
for anything. Let’s put his clenched cheeks
in every museum in America. Let’s fly

his Calvins from every flagpole there is.
Zac Efron for everyone! There’s more
than that. There always is. I would pay

more than $100 for Zac Efron’s Calvins
but money’s tight for me and everyone
else, so if I want them I’ll have to

sit outside Zac Efron’s balcony and hope
he likes to air-dry his laundry.
I was walking home from the laptop

shop yesterday and there was a pair
of gray boxers dangling from a railing outside
some house. They were extra-large, though,

so I didn’t want to steal them. And anyway
I haven’t stolen someone’s underwear
since high school. This poem (?) has become

a confessional and I don’t know what else
there is—another symptom, I suppose,
like the fear of who else might see

what is meant for only one. If I got a job
as a postman, I would make judgments
about everything and spend my first $100

on a big box and enough postage to send
all the best stuff to Lorde, who lives
in New Zealand, where there are more

sheep than people. She could probably use
more gossip to write about. Who couldn’t.
Who wouldn’t pay $100 for it. Who wouldn’t

put that whole box in an essay
and maybe get paid $100 for it.
Another symptom: spending all your time

wondering about celebrities’ lives instead
of your friends’. Another: wondering
about the cost of everything, particularly the trees

felled for your obsessions. Another:
obsession. In Indiana $100 can buy you
three new hairstyles or three commercial vehicle

operator licenses, but it can’t find you
a new boy that you’re actually excited about,
a boy that would steal

the time you were spending considering
celebrities, with an estimated value
of something much higher than $100.

A boy with a nice chest and a big dick
that’s not big enough to be scary. A boy who
lights candles and puts on a Lorde playlist

before you come over. A boy who’d spend
$100 on something to erase your loneliness
gladly. A boy who helps you forget

the final, most obvious symptoms:
(1) not knowing where or when things end,
and (2) forgetting every address.

Doug Paul Case lives in Bloomington, where he's an MFA candidate at Indiana University. His poems have appeared in Salt Hill, Court Green, Permafrost, and The Chattahoochee Review. He's probably wearing a cardigan.