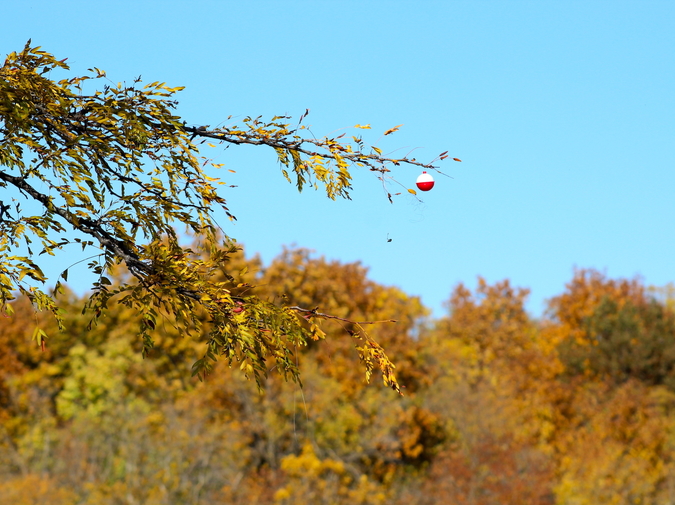 Eighteen days after our dog died, my husband dreamt of her. She appeared to him as she was in life—black and white with a tail blurry from wagging. The dog he had before we met, an insatiable chihuahua named Lady, also appeared in his dream.

Our dog’s name was Kiwi, and in his dream she became a man, my husband said. A white man, kind of stocky, and she laid on her back and asked for a belly rub.

Did you rub it, I asked him, and he said, Of course. We were still lying in bed, I was jealous my husband saw our dog in his dream. Then he told me that the dream versions of us—him, me, and our dog—walked along the shore of a green pond and a whale rose from the surface before it turned into a buffalo and then became a yak. As he explained this to me I wondered how he knew the difference between a buffalo and a yak, if that was something most people could decipher. He told me that the yak stepped out of the water and shook until it became his chihuahua, small and quivering at our feet.

I think this dream is a sign the world is ending. I think this means that when it does, there will be questions to answer about what kinds of beings we were when we here and what kinds of beings we’d like to be next. And if I’m right, then Lady must have wanted to be incomprehensibly big, whale-huge, but then longed for land and so became buffalo-big before becoming a dog small as a loaf of bread, but with an appetite reminiscent of her pasts.

But Kiwi, I think she must have wanted nothing more than to be a dog and then to be a human. To be like us. A little paunchy. A little needy. A little envious of a world that insists on beauty, even while it spins in sorrow.

Amie Souza Reilly lives in Connecticut. Her work can be found in Atticus Review, The Chestnut Review, HAD, and elsewhere, She teaches in the Department of Languages and Literature at Sacred Heart University.